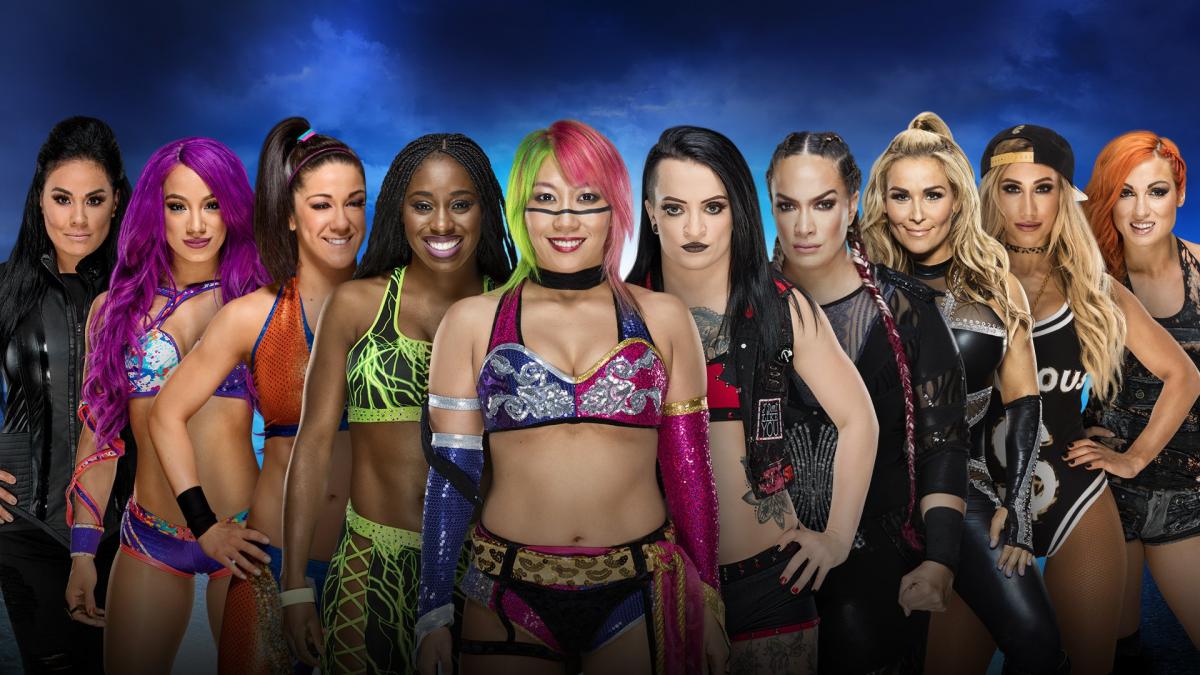 At the Greatest Royal Rumble, WWE apparently played a promo video for WWE Backlash, which may have played for the live crowd. It featured wrestlers, including women, in their wrestling gear.

The official Saudi Arabia General Sport Authority, which was in charge of the event, put out an apology for the video that “showed women in an indecent way” and vowed to never allow this or “any segment that involves women wrestling” again… forever.

The General Sport Authority would like to apologize to the viewers and attendees of last night’s WWE event that took place in Jeddah, over the indecent scene involving women that appeared as an ad before a segment. It would like to confirm its total disapproval of this, in the shadow of its commitment to eliminate anything that goes against the community’s values.

The authority has made sure to ban showing of any segment that involves women wrestling or any scenes related to it, and stipulated that to the company (WWE). The authority also disapproved any promotional material with pictures or videos showing women in an indecent way, and emphasized the commitment to this rule. And it’s a commitment that the authority will still commit to forever in all of its events and programs.

Great progress being made by WWE.

WWE’s deal with Saudi Arabia is for ten years, so we can expect ten more years of WWE propagandizing for the country with the worst record of women’s rights in the world while acting like they’re leading a “women’s revolution.”

This was the video that apparently aired: