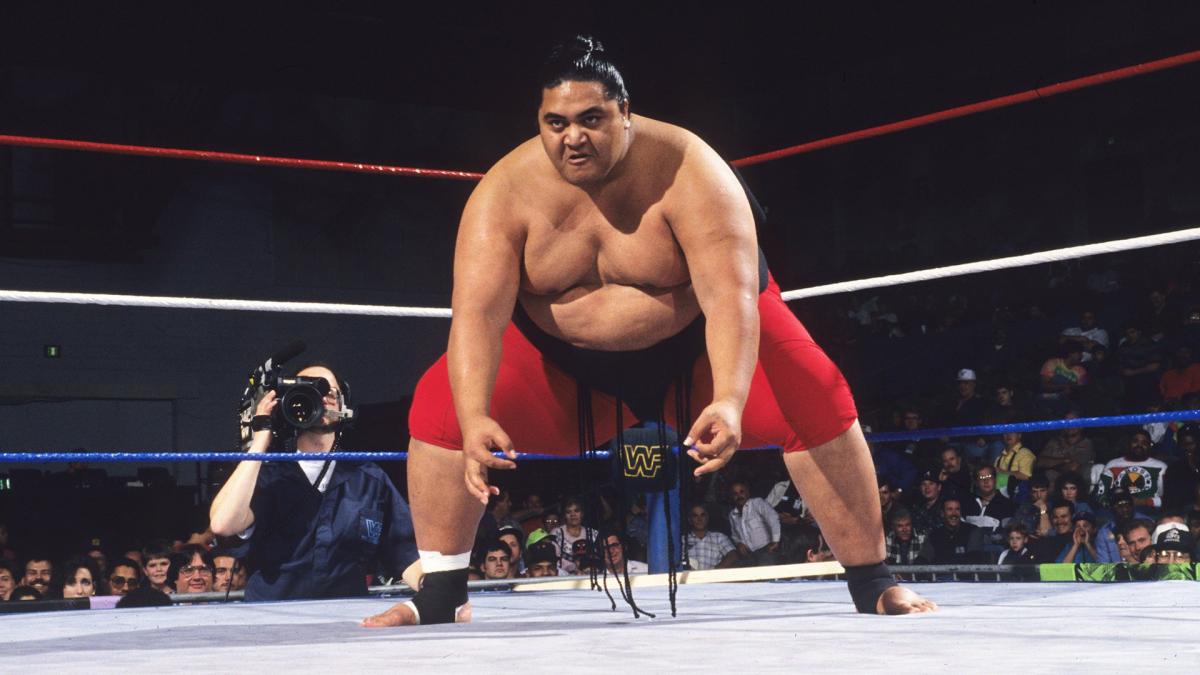 The Saudi officials in charge of bringing WWE in reportedly requested names like The Undertaker, Yokozuna and the Ultimate Warrior for the Greatest Royal Rumble, according to the Wrestling Observer Newsletter. The latter two have obviously been dead for a while.

There’s some speculation/assumption that the reason that WWE brought in Hiroki Sumi for the Royal Rumble match was so that they would have a sumo wrestler instead of Yokozuna.

The officials also requested the announcers “with the crown and the black hat,” which is why WWE initially planned on Jim Ross and Jerry Lawler doing commentary on the show. They were later moved to the Kickoff Show instead.