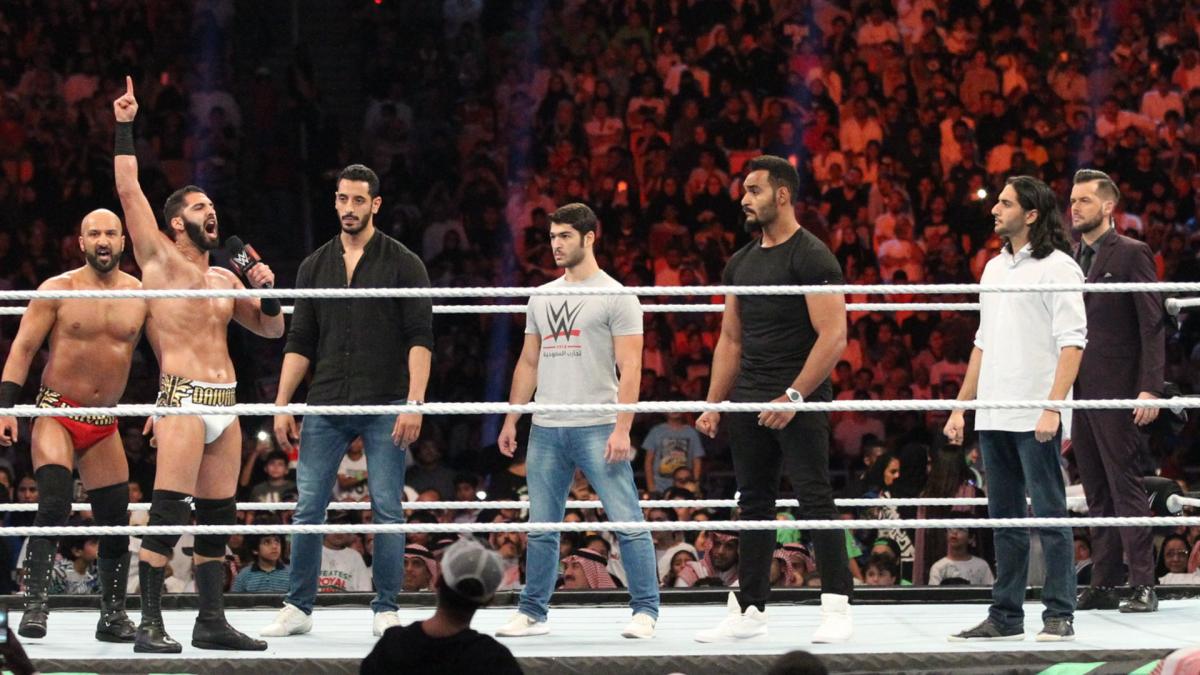 Yesterday, Ariya Daivari said that he received death threats after his segment in Saudi Arabia where he played an Iranian heel and was beat up by WWE’s Saudi trainees.

One of the trainees who was involved in the segment, Mansoor, defended Ariya on Twitter:

Ariya is an absolute class act and it was a pleasure to meet and work with him. I owe him and his brother so much. Please remember all performers are human beings first. Adults should be able to separate reality and fiction. https://t.co/sl9itl9cJz

– After 205 Live: Daniel Bryan defeated Shinsuke Nakamura by DQ after Nakamura hit him with a low blow.

Daniel Bryan goes for the #oui kicks but Nakamura hits the shot to the balls and gets DQ'ed #WWEMontreal #sdlive pic.twitter.com/iXCVPB6jGd

A “no disqualification” stipulation has been added to the AJ Styles vs. Shinsuke Nakamura WWE Championship match at Backlash. Paige announced the stipulation on SmackDown last night.