WWE: Wrestlers Getting Married, GRR Behind the Scenes, Holy Foley 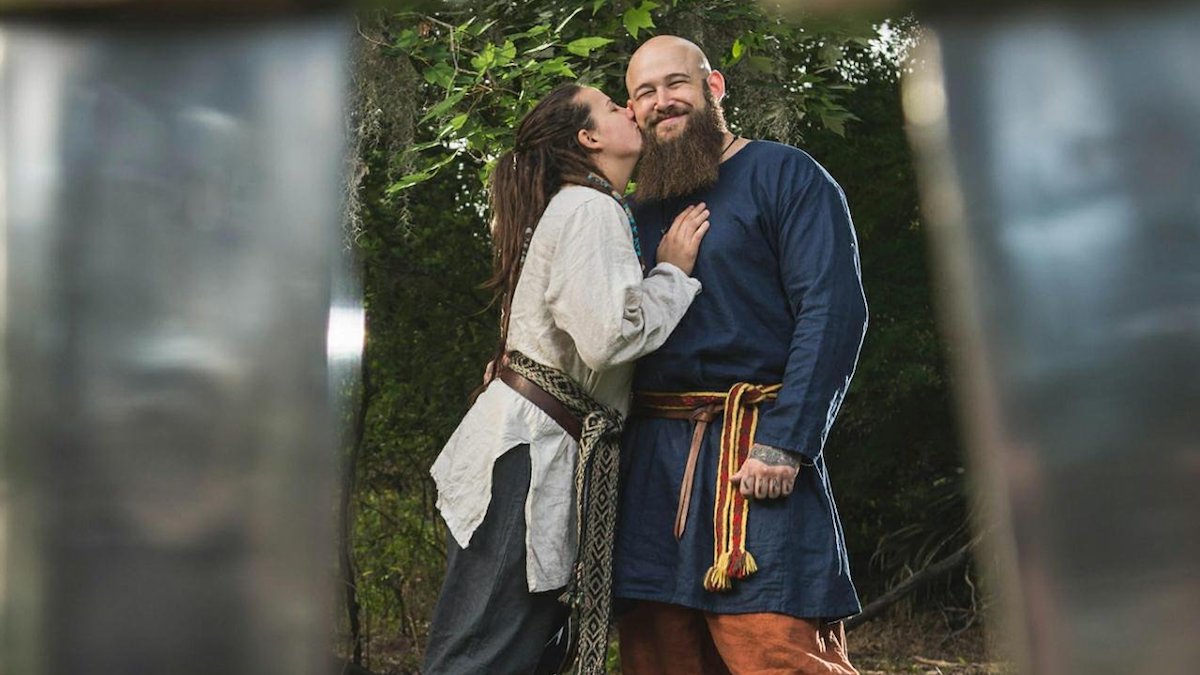 Sarah Logan and Rowe Getting Married

Sarah Logan and “Rowe” from the War Raiders / War Machine announced that they’re getting married on December 21.

“Behind the scenes at WWE’s Greatest Royal Rumble event”

Take an exclusive behind-the-curtain look at WWE’s Greatest Royal Rumble event and hear from Superstars like John Cena and Roman Reigns as they prepare for the historic event in Jeddah, Saudi Arabia.

There’s been “a lot of talk” about a second season of “Holy Foley!” on WWE Network lately, according to PWInsider.