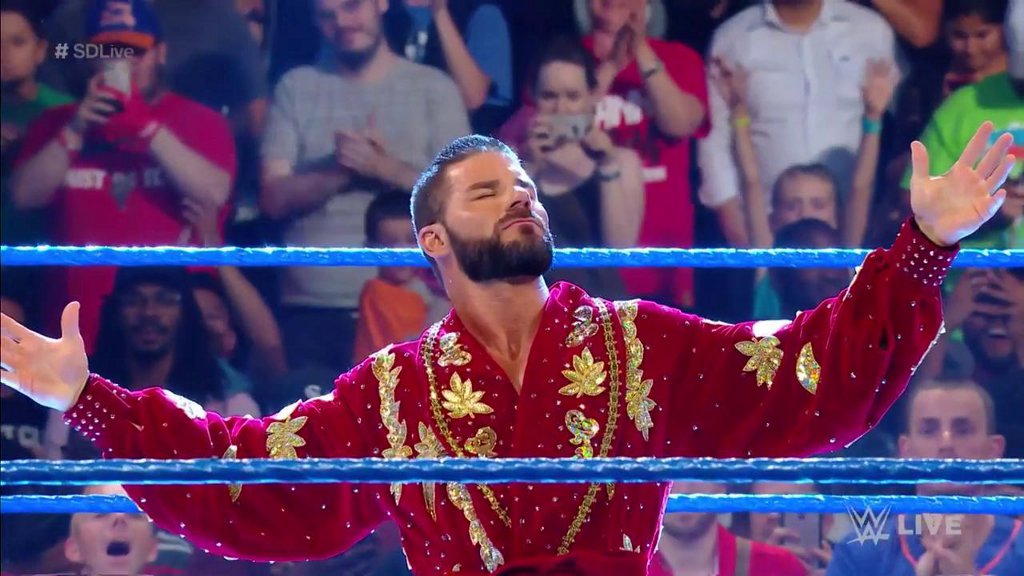 Rumor: WWE to Build a New Performance Center in the U.S.

WWE is rumored to be working on plans for the construction of a new Performance Center, according to Bobby Roode.

The rumor originated from a recent interview held by Arkansas television station KARK-TV with Roode as the guest. One of the topics discussed during the interview involved Roode’s thoughts on the NXT brand and WWE’s Performance Center.

““From what I hear, it’s going to continue to grow. I heard that they’re looking to build a new facility — a larger facility.”

Hardy Boyz Documentary to Air This Sunday on the WWE Network

WWE announced the next documentary in the WWE 24 series called WWE 24: The Hardys: Woken will air following the end of this Sunday’s Money in the Bank event on the WWE Network.

GIMME AN OL’ RE-TWEET if you WATCH this & get AROUSED for the most EPIC #WWE24 documentary of all time.. The Hardys #WOKEN pic.twitter.com/9ul3jVndYB

ROH recently announced a new match for the card of their Best in the World pay-per-view event on June 29th. This was announced to be a singles match of KUSHIDA versus Jay Lethal.

Stardom announced they have sold over 1,200 tickets so far for their June 17th event at the Korakuen Hall in Tokyo, Japan. This will be Io Shirai’s final event for the company before leaving for the WWE.