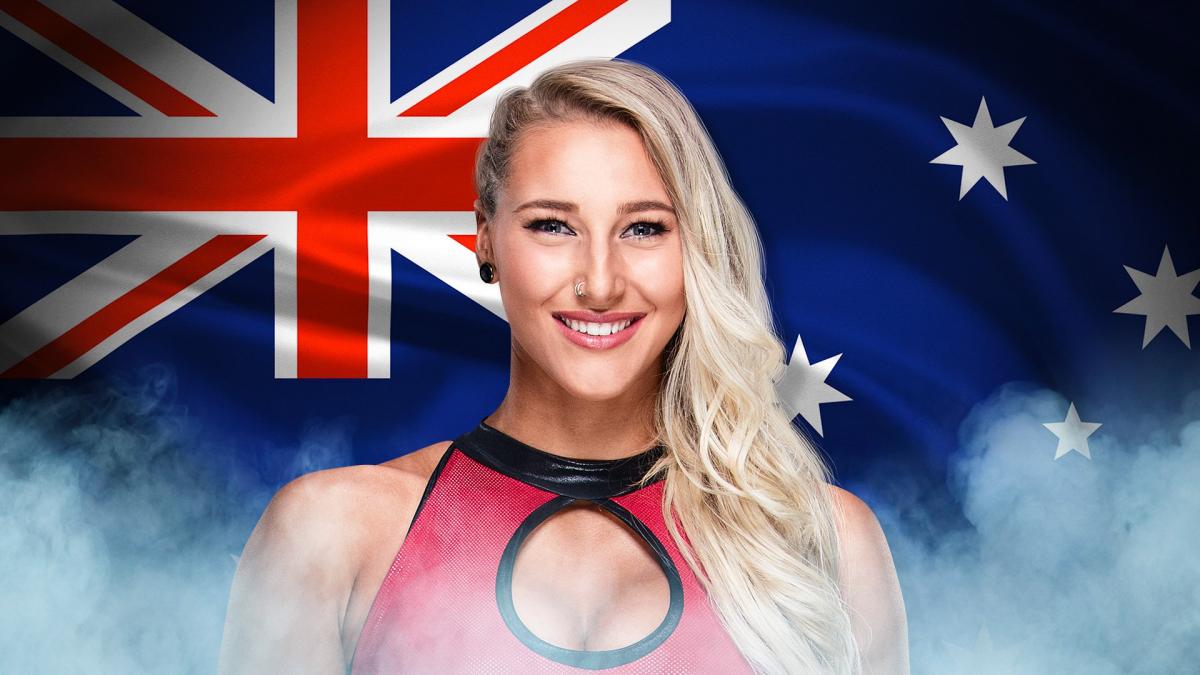 WWE announced that Rhea Ripley will be the second competitor in this year’s Mae Young Classic. Former Divas champion Kaitlyn was the first competitor announced yesterday for the 32 woman tournament that will be taped on August 8 and 9 at Full Sail in Orlando, FL and will air on WWE Network some time later this summer.

Ripley, who is from Australia and is 21 years old, defeated Miranda Salinas in the first round of last year’s tournament before losing to Dakota Kai in the second round.

She has been signed to a WWE contract and has been working at some NXT house shows for the past year.