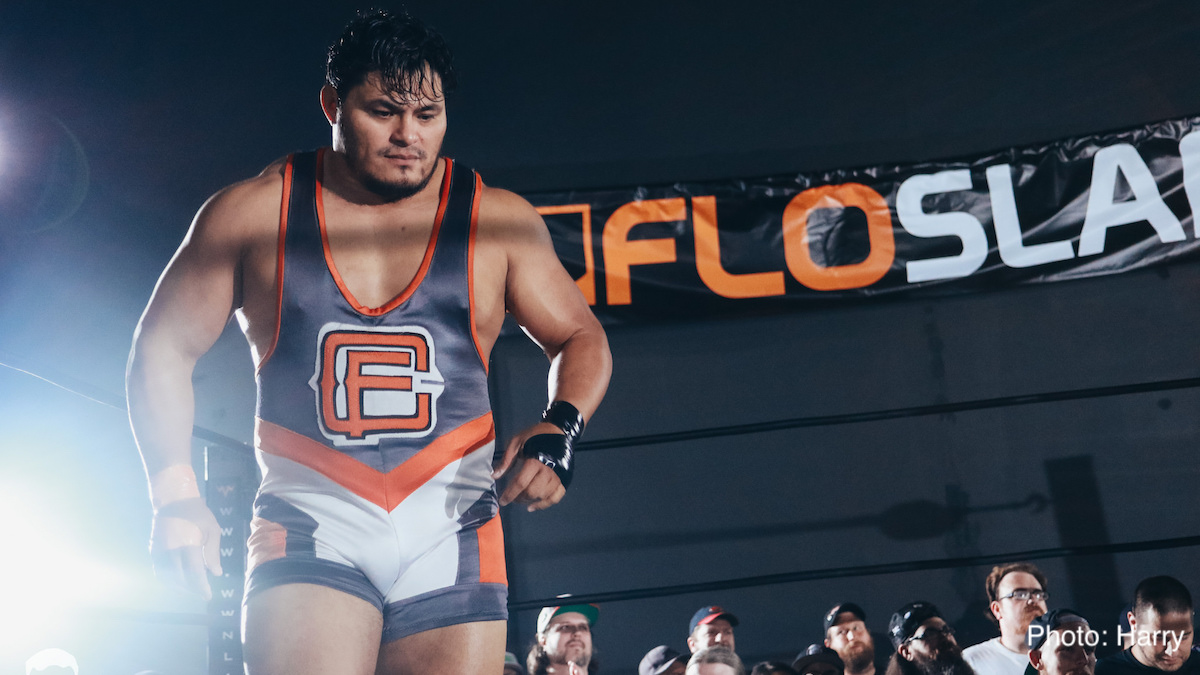 Jeff Cobb made his Ring of Honor debut at the tapings last night also. He showed up during a Top Prospect Tournament match and attacked both wrestlers.