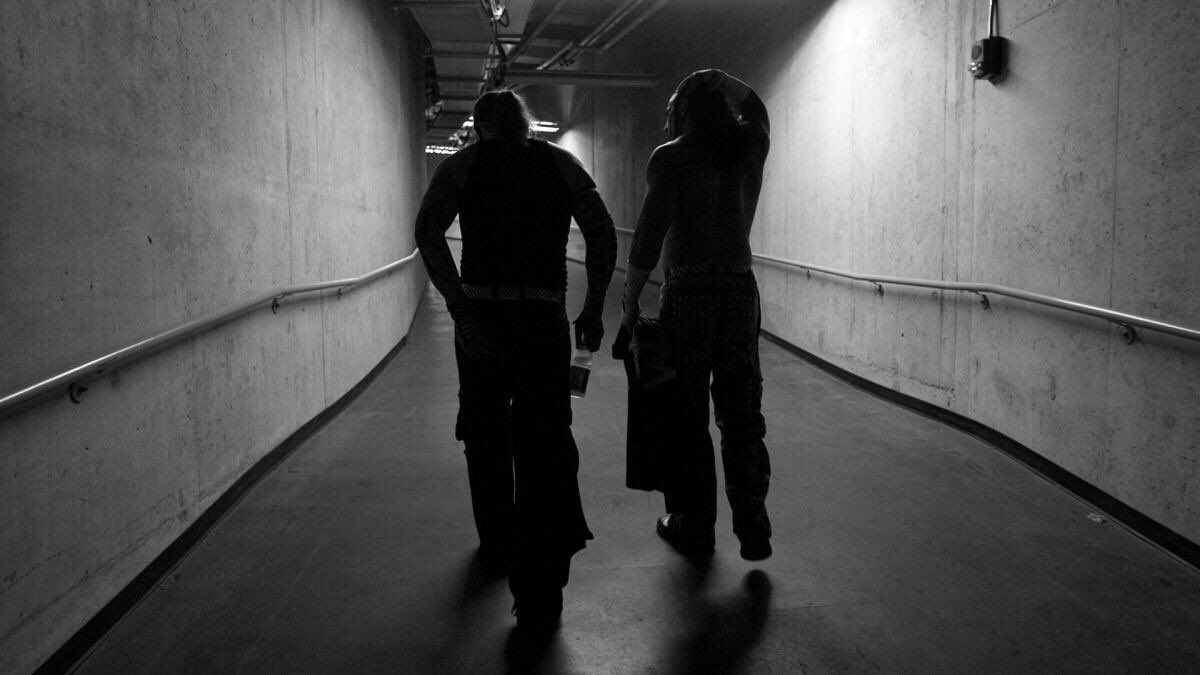 There were reports that there were cameras present for Hulk Hogan’s apology to the WWE locker room at Extreme Rules on Sunday, and the apology was being recorded for an upcoming WWE Network special. WWE has since denied to Pro Wrestling Sheet that the apology was recorded on camera, though one of Pro Wrestling Sheet’s sources also claimed that there were cameras present.

Bryan Alvarez, who first reported the camera story, is now also saying that a source is denying that there were any cameras present.

Had a WWE source vehemently deny that there were any cameras present when Hulk Hogan apologized to the locker room.

Matt Hardy continued to post cryptic messages on Twitter, teasing either a breakup with Bray Wyatt, getting back together with Jeff Hardy, or even leaving WWE.

Ric Flair tweeted this after his successful surgery last week to remove a colostomy bag:

Thank You To All The Staff At Gwinnett Medical Center For The Excellent Care During My Stay! I Was So Lucky To Be In The Hands Of An Amazing Surgeon, Dr. James Elsey. Truly Grateful For Everything! The Naitch Is Back Up And Runnin’! @GwinnettMedical pic.twitter.com/nPnzaDgRpQ