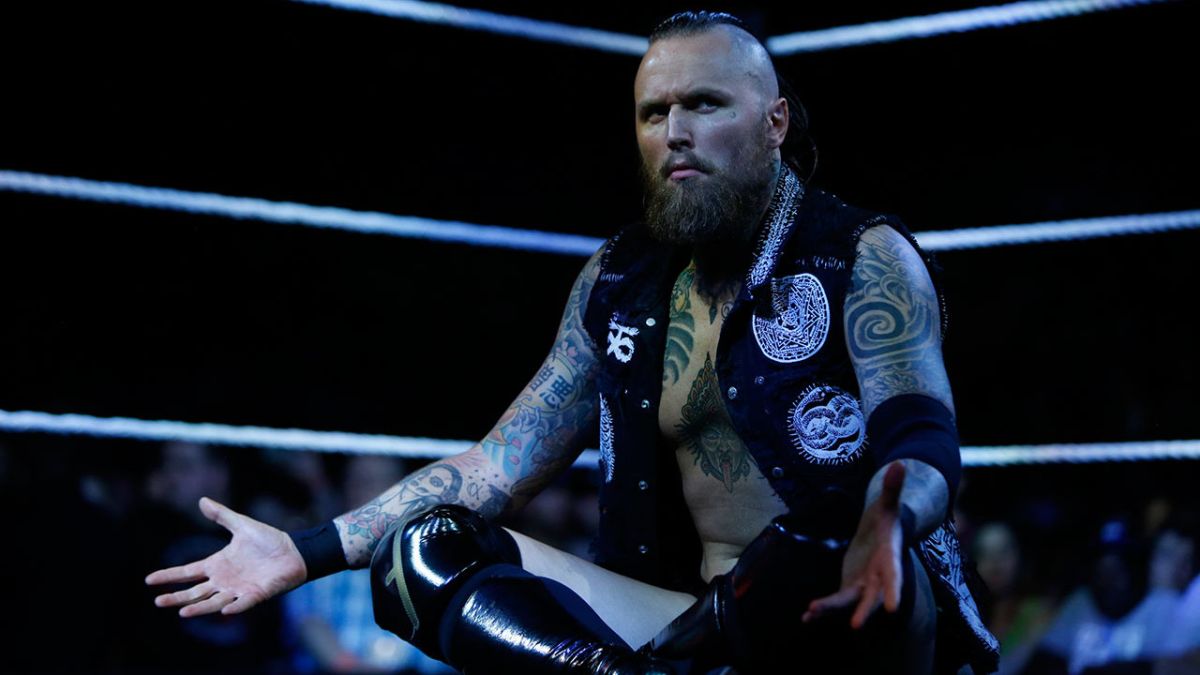 Aleister Black suffered an injury at an NXT house show this past Saturday night in Las Vegas and he required surgery, Dave Meltzer is reporting.

The injury reportedly happened after Black was crotched on the ropes by his opponent Tommaso Ciampa. Black was able to finish the match and Ciampa beat him.

Meltzer says that the injury was “scary,” but he was told that Black would be “okay” for NXT TakeOver: Brooklyn, where he’s scheduled to wrestle in about two weeks on August 18, which seems really quick for an injury that required surgery.

This is just speculation by me, but it could have possibly been something like a testicular torsion, where your balls get twisted… The internet says that the recovery time after surgery for that is anywhere from 1-4 weeks.