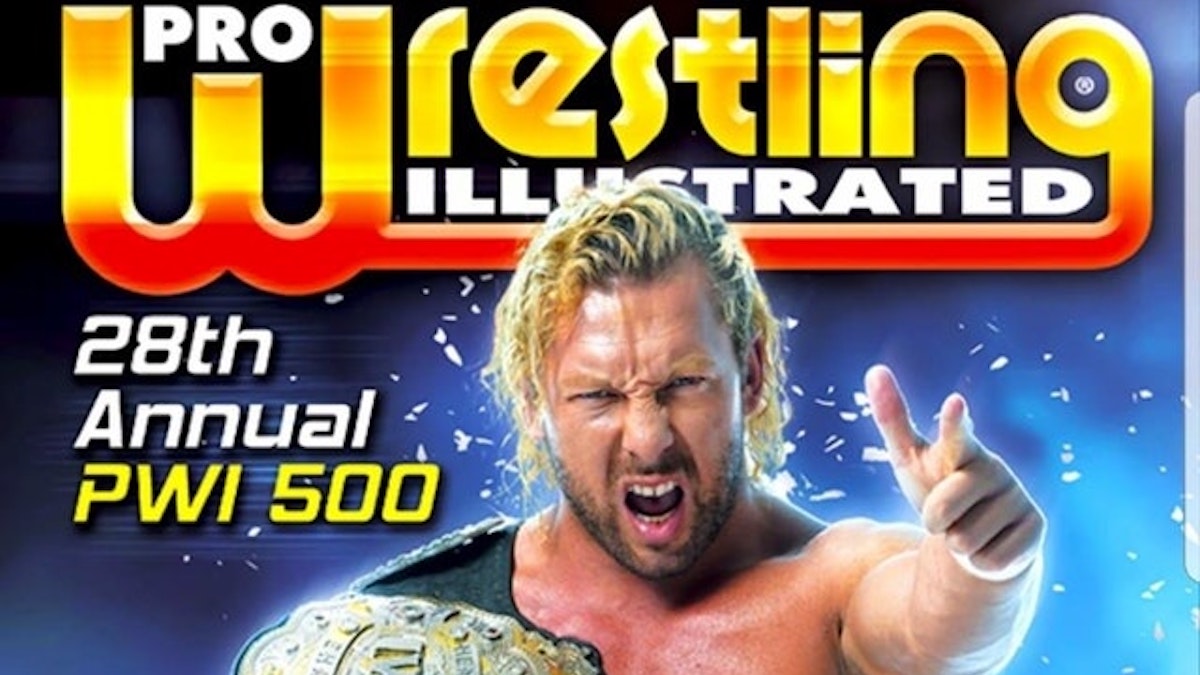 Pro Wrestling Illustrated magazine has released their annual “PWI 500,” where its editors rank the top 500 wrestlers in the world for the past year.

This year’s #1 ranked wrestler is Kenny Omega, who jumped from #5 in last year’s rankings. Last year’s #1, Kazuchika Okada, dropped to #3 this year.

Pro Wrestling Illustrated posted this article about Omega being selected as #1, with Omega commenting, “I want to thank the people responsible for making this decision. There’s going to be more interesting things to come. There’s still the G1. There’s the Jericho cruise (Chris Jericho’s Rock ’n’ Wrestling Rager at Sea in October). There are a lot of cool things that are yet to happen this year.”