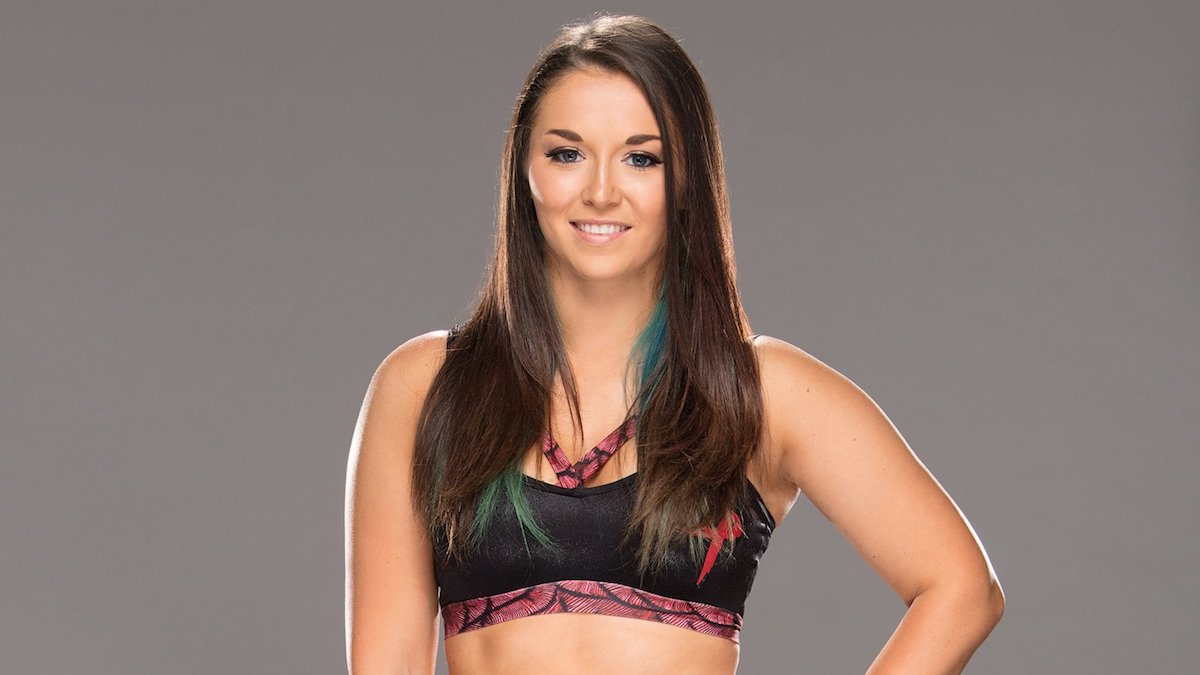 Tegan Nox suffered what appeared to be a bad injury to her left leg during tonight’s Mae Young Classic tapings at Full Sail.

Early in her match against Rhea Ripley, Tegan landed badly on her leg while attempting a suicide dive on the outside. Medics checked on her and the referee threw up the X. Tegan wanted to continue the match and tried to, but after a dropkick by Ripley, she fell screaming and the match was stopped.

The crowd reportedly looked on in shock as medics tended to her in the ring. She was eventually carried to the back and received a standing ovation.

Afterwards, Triple H came out and said that she wasn’t carried out with a broken leg, but a “broken heart” and that this was just a bump in the road for her.

Nox, who is 23 years old, was supposed to wrestle in last year’s Mae Young Classic, but suffered a torn ACL. She just returned to the ring in April of this year.

Watching Tegan Nox (Nixon Newell) lay in the ring unable to continue her match tonight was probably the most heartbreaking moment I've ever experienced at a wrestling show. I wish her the very best towards a full recovery! 😥 pic.twitter.com/AfQXtKDSx7