The 1000th Episode of SmackDown Will Happen Later this Year 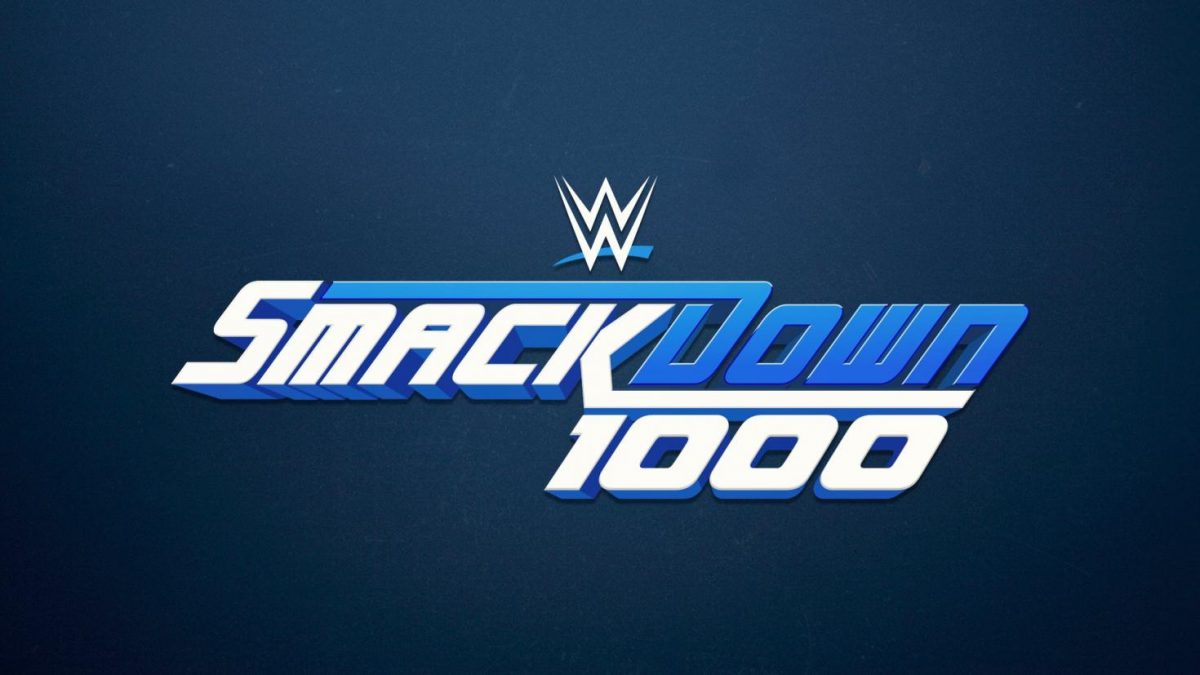 WWE announced that the “historic 1,000th episode” of SmackDown will take place on October 16, 2018 in Washington, DC at the Capital One Arena. Tickets will be available this Friday at 10 AM ET through Ticketmaster.com.

There’s no official word yet if the episode will be “special” like the 25th anniversary Raw episode, but it seems likely that they’ll try to bring in some past wrestlers, etc.

“One thousand episodes is a tremendous milestone reinforcing the longevity and popularity of WWE,” said Vince McMahon, WWE Chairman & CEO. “But it’s only the beginning, and the best is yet to come for SmackDown.”

On the air since 1999, SmackDown LIVE is the second-longest running weekly episodic cable television show in U.S. primetime history, only behind Monday Night Raw. SmackDown LIVE is currently among the most watched regularly scheduled programs on primetime cable and delivers more viewers in primetime than any cable network in the U.S. (2.9 million average viewers). SmackDown LIVE has aired more original episodes than some of the most popular television series of all time, including “The Simpsons,” “Gunsmoke,” “Lassie” and “Monday Night Football.”