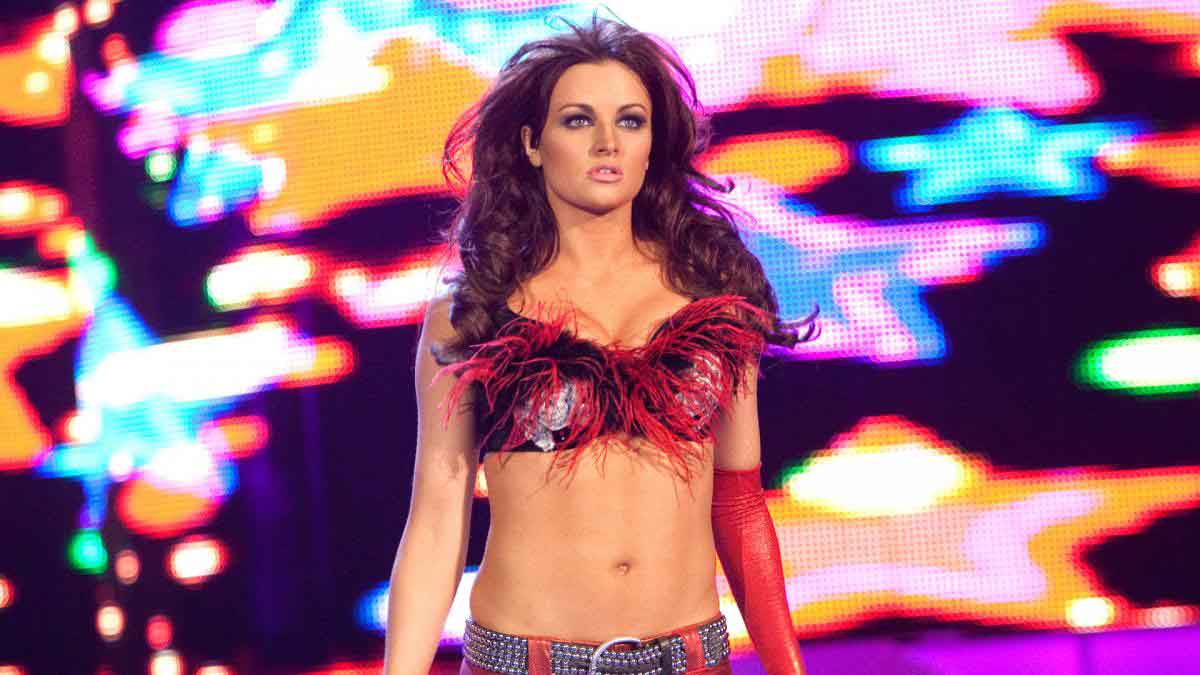 The “Championship Wrestling League” in Michigan released a statement saying that Big Cass will be signing a “full time contract” with them on September 29 and he will be “given an open mic and promises to release his first public comments since his WWE release.”

Cass is also booked for a “Big Time Wrestling” show on September 21, where he’s being advertised as “Big Cazz.”

“Saturday September 29th, at The Brighton Legacy Center (Sports Dome) in Brighton, MI, Former WWE Superstar Big Cass will be signing a full time contract with The Championship Wrestling League. He will also be given a open mic and promises to release his first public comments since his WWE release”.

He must be referred to at this time as “Former WWE Superstar Big Cass”.

Championship Wrestling League is a debuting wrestling promotion in Michigan. We will be putting on a show every Saturday night beginning September 29th. Shows air on WADL-Detroit. Our card also features weekly appearances by stars such as MVP, Zach Gowen, Brian Pillman Jr. and more. Matt Striker is also providing our commentary for each show.

Maria Kanellis posted this, seemingly in response to Charlotte Flair’s promo on SmackDown where she said that fans don’t respect Carmella because she’s a “diva in a women’s era.”

Real Diva. Be careful disparaging the women that fought for what you are getting. Experience is more of a bitch then, entitlement ever will be. We were Divas for a reason. We had to be. We all matter in the marathon called the Evolution of Women Superstars. And it’s not over. I see you. I’m with you. We were in the trenches together in full makeup, dresses and heels everyday, every show. Still fighting with babies, careers, husbands, and a stigma. Is it better to fight for the system or the spot? Both. Love you. Together we push the system forward, apart we forget our past. Those that forget their past repeat it. #evolution @wwe #justwork #unscriptedreality #momlife

NXT will tape a couple of matches before NXT TakeOver Brooklyn this Saturday, and those matches will air on next Wednesday’s episode.

One of those matches will be a UK Championship match with Pete Dunne defending against Zack Gibson.