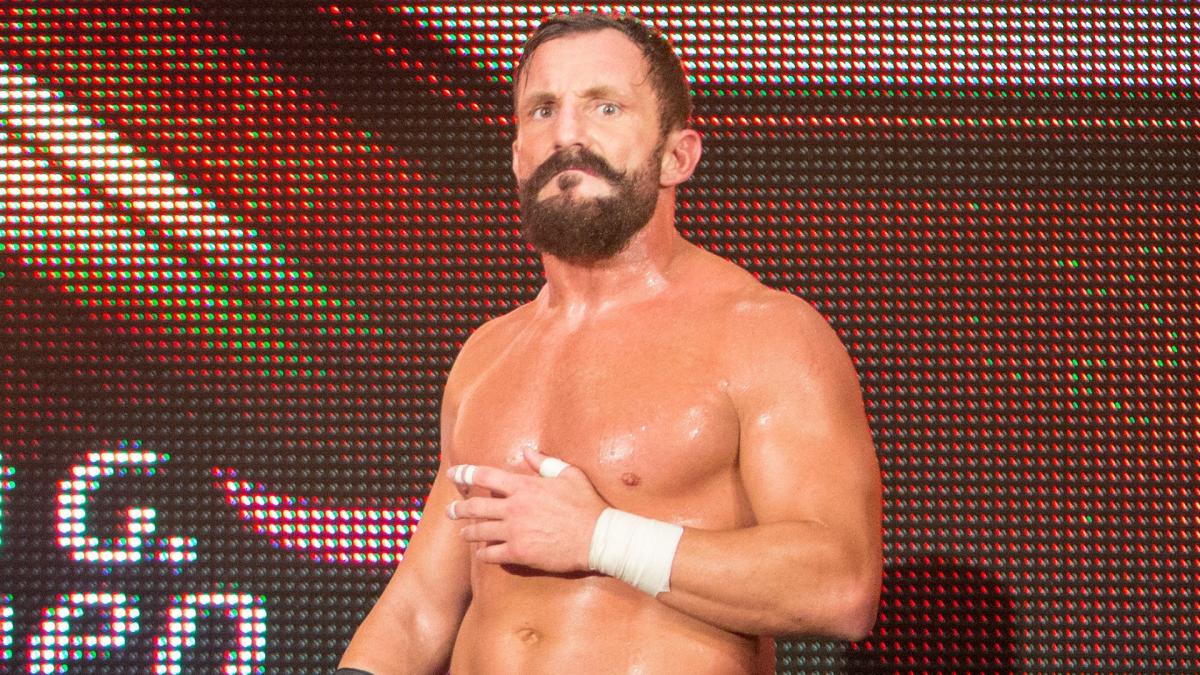 No Current Plans for NXT on FOX

There are no current plans to put NXT on FOX Sports 1 or any other TV channel as part of SmackDown’s move to FOX in October 2019, according to the Wrestling Observer Newsletter.

WWE feels that NXT is the WWE Network’s flagship show, so they apparently want to keep it on the Network.

Of course, things can change, but if WWE does add more shows to FS1, it would more likely be a Talking Smack type of show or some other recap format.

Bobby Fish is expected to return from a torn ACL and MCL injury in November or December, according to the Wrestling Observer Newsletter.

Fish underwent surgery on his left knee in March after suffering the injury at a house show.

He was originally expected to be out for about six months, which would be mid-September.