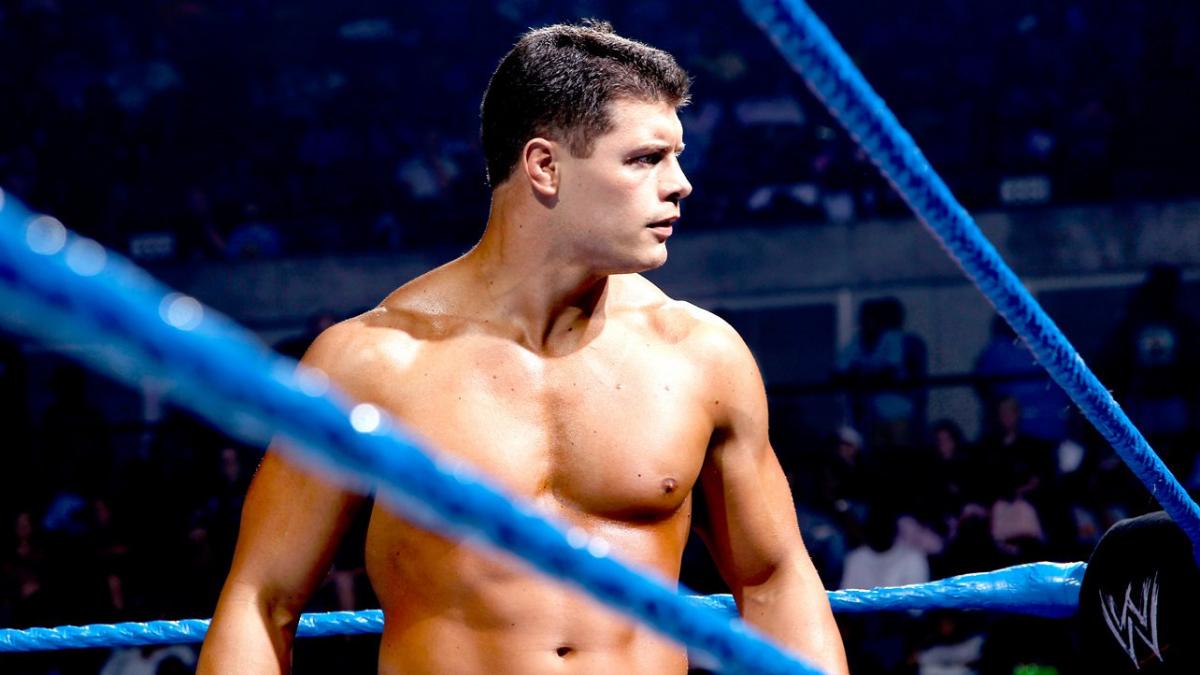 Cody Rhodes said on Twitter that he can use the “Rhodes” name any time he wants, but chooses not to.

I can use it whenever. I will not be using it any time in the foreseeable future though…whether that’s w/roh, WWE, njpw, anywhere…

After leaving WWE, Cody was absurdly prevented from using his own name because the name “Cody Rhodes” is WWE’s “intellectual property.” Cody has since said that if he was to ask WWE, he’s sure they would be OK with him using the name, but he just likes to use the name Cody.

The Edge and Christian podcast tweeted that they’re going on hiatus for a few weeks.

According to PWinsider, their contract with their current podcast host has expired and they’re now shopping the show around.

Hosers, unfortunately we have to go on a brief hiatus, for a few weeks. We’ll explain when we get back, and trust us we WILL be back…bigger, better, and more Canadian than ever. In the meantime, to hold you over, here’s a GIF. Stay tuned…. pic.twitter.com/9NO2yLuPAh