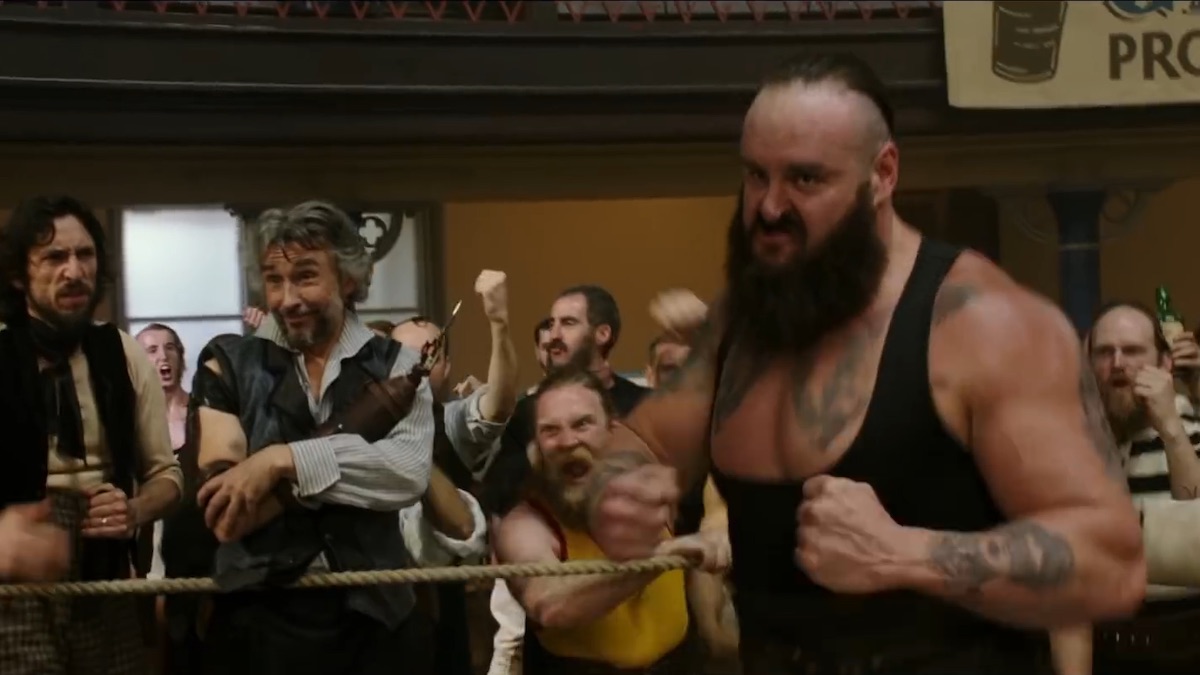 Braun Strowman in Will Ferrel Movie

Braun Strowman has a small role in the upcoming Will Ferrel and John C. Reilly comedy, Holmes & Watson. The movie will be released in theaters in the US on November 9.

Strowman is in the trailer below at about the 1:31 mark:

Well the cats out the bag and I can talk about it now!!!! I will be making my big screen debut December 21st in the new #HolmesAndWatson #movie along side #WillFerrell #JohncReilly #SteveCoogan it’s surreal to even be typing this right now because I have been such huge fans of these guys and there work for so long. It was such an unbelievable experience working with such talented people. I can’t wait to see the debut of it. I hope it’s as awesome as I felt doing it!!!! The future is bright for #TheMonsterAmongMen #TheOnlyMonsterInHollywood #blessed #lookouthereicome #MonsterAmongActors #hollywood #cinema

WWE Super Show-Down is scheduled to air from 5 AM ET until 10 AM this coming Saturday on WWE Network. There’s no indication of a pre-show on the WWE Network schedule.

There are ten matches currently scheduled for the card.

“Best of The Brothers of Destruction: WWE Top 10”