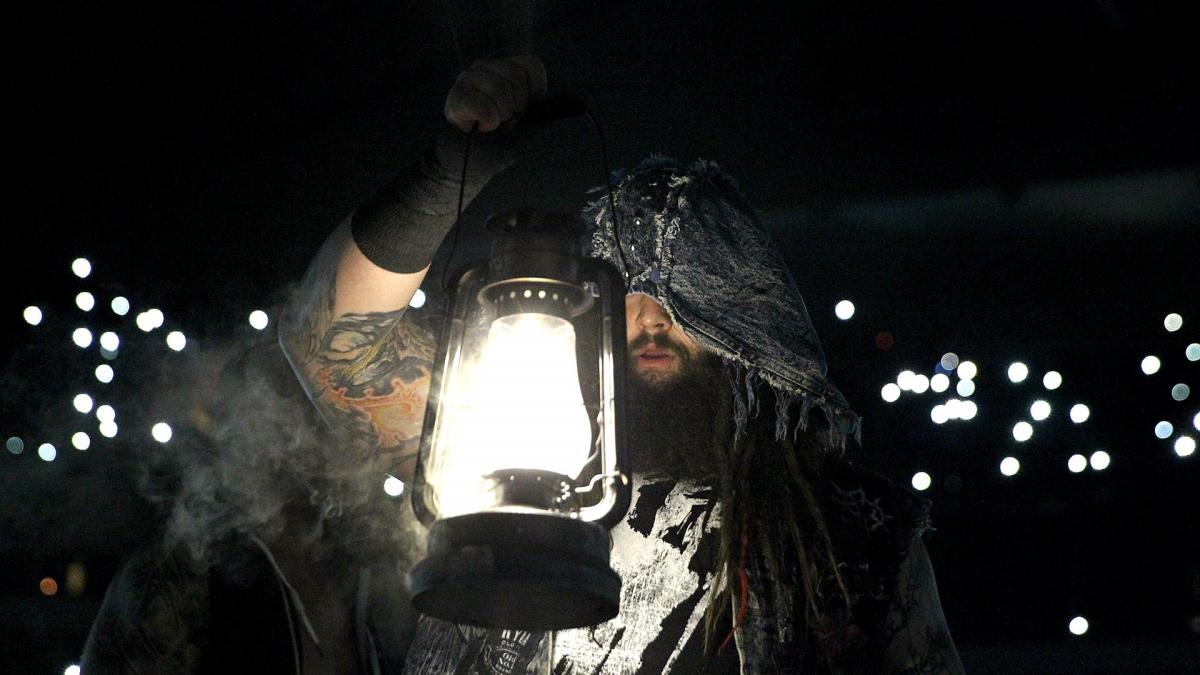 I’m going away now. To find myself. But when I am back, I want you all to remember things like this, that make me do the things I do. pic.twitter.com/6ohvkAHSuo

With Matt Hardy out of action, Wyatt is expected back with a new program soon, and there’s been speculation that the Wyatt Family stable could be renewed, possibly with new members.

The XFL is looking into having a team in Houston when the league relaunches in 2020, according to the Wrestling Observer Newsletter. They’ve toured two Houston stadiums as potential home fields – BBVA Campus Stadium (Houston Dynamos MLS team) and TDECU Stadium (University of Houston).

The eight teams in the original XFL were: