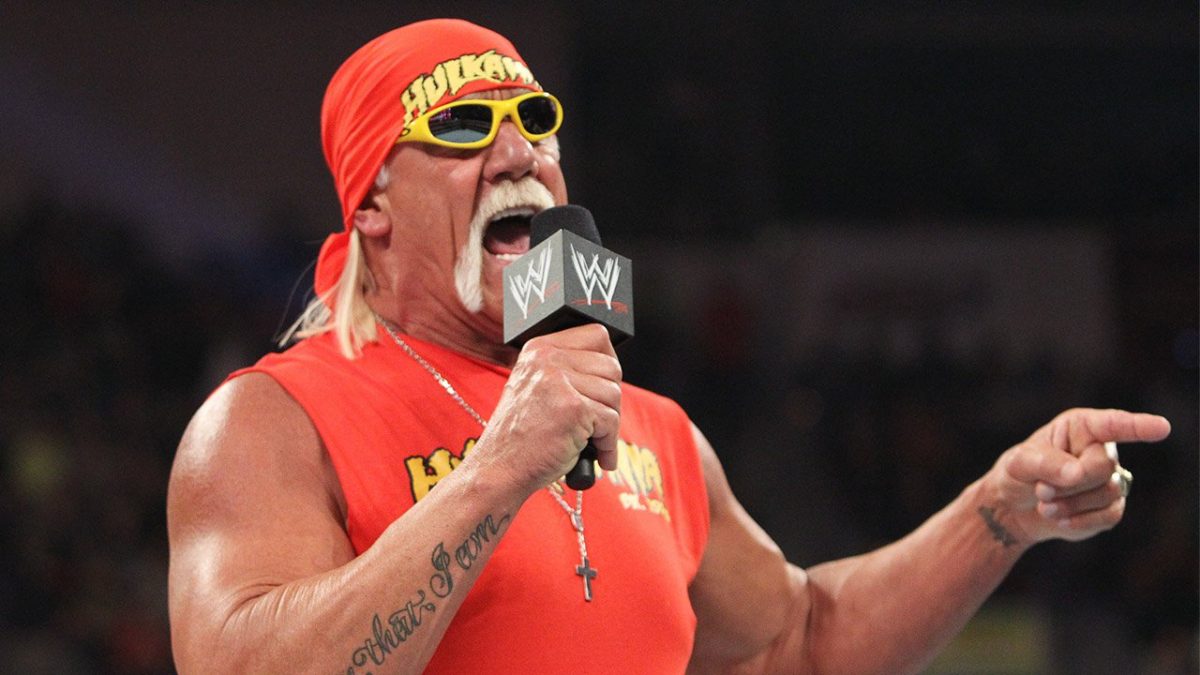 Update: Hogan has now been removed from the page…

Hulk Hogan is being quietly advertised as a “featured superstar” on WWE.com’s Crown Jewel page. Hogan’s on the very bottom of the list and WWE has not made any official announcement.

Last week, Hogan said in an interview that he was “looking forward to going to Saudi Arabia with the WWE” and added that “there are a lot of plans in the works.”

Saudi officials specifically requested Hulk Hogan for the Greatest Royal Rumble, which was a big reason for WWE re-opening dialogue with him.

Hogan was re-instated into the Hall of Fame in July and began a WWE-sanctioned nWo tour this month. Hogan hasn’t appeared on WWE TV since he was fired in 2015.