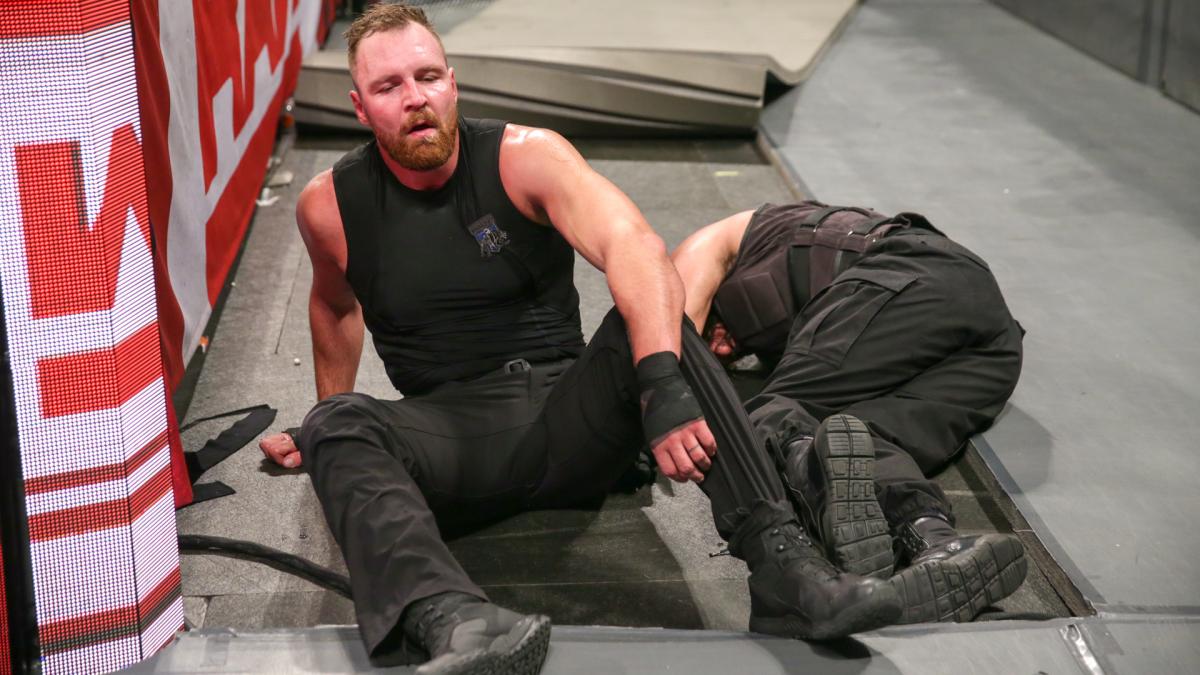 The Dean Ambrose heel turn was not originally scheduled to happen at Raw this week, PWInsider says. It was something that was planned for the future, but WWE decided to move it up because of the emotional impact of having Ambrose turn that night.

WWE has plans for Trish Stratus & Lita to stick around after Evolution, according to PWInsider.

They’re expected to periodically return after their match at Evolution (against Alexa Bliss and Mickie James), though it may just be for major shows like the Royal Rumble and WrestleMania.