Several new trademarks for a wrestling promotion have been filed recently, as first discovered on Reddit.

Interestingly, the owner of the trademarks has the same address as the Jacksonville Jaguars field. There were rumors a couple of months ago that the co-owner of the Jaguars, Tony Khan, was financing a new wrestling promotion. It was rumored that Chris Jericho and Jim Ross would be involved, but both men denied that.

There has also been speculation that Cody Rhodes, The Young Bucks and “The Elite” crew may be starting their own new promotion next year. Cody has said in the last few weeks that he’s “transitioning into a new role in pro wrestling” that he’s very excited about, but can’t announce yet. He has also said that he will not be with Ring of Honor next year.

“All Out” also appears to be a play on “All In.” This logo was found (via Reddit) on the trademark filing: 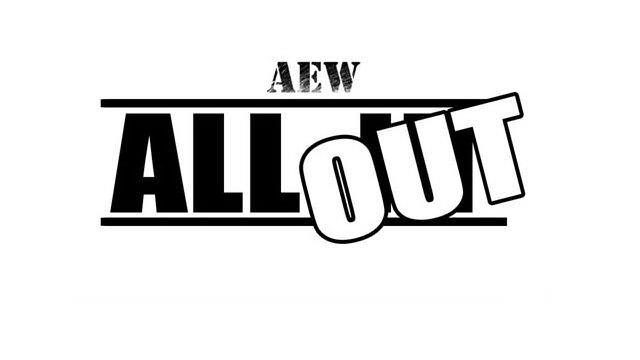 “Double Or Nothing” is also a name that has been used by Cody when referring to a possible “All In 2.”

And “The Elite” is of course the name of the stable of wrestlers that regularly appear on the “Being the Elite” YouTube series.