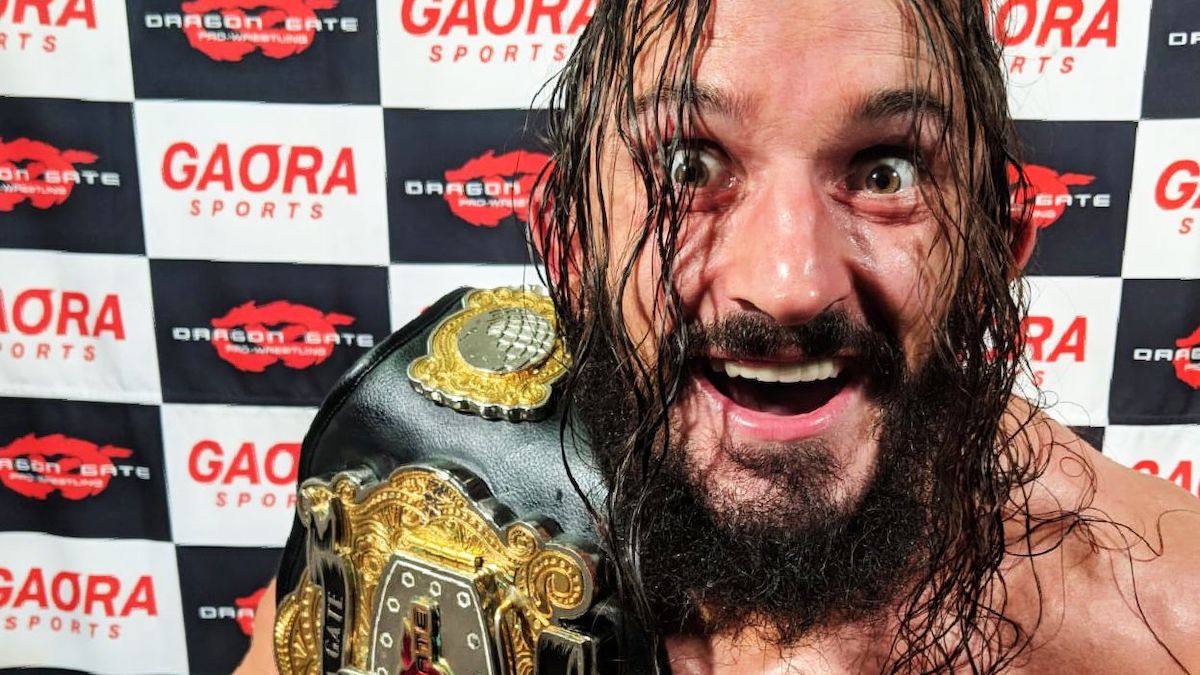 PAC returned to Dragon Gate in early October and has been wrestling there since. He previously wrestled for Dragon Gate from 2007-2012.

WHAT AN EXCEPTIONAL BASTARD. pic.twitter.com/j8RyMUhu2O

BANISHED from wrestling for a year!

Watch LIVE only on the Dragongate Network.https://t.co/oBH1qtWJL8