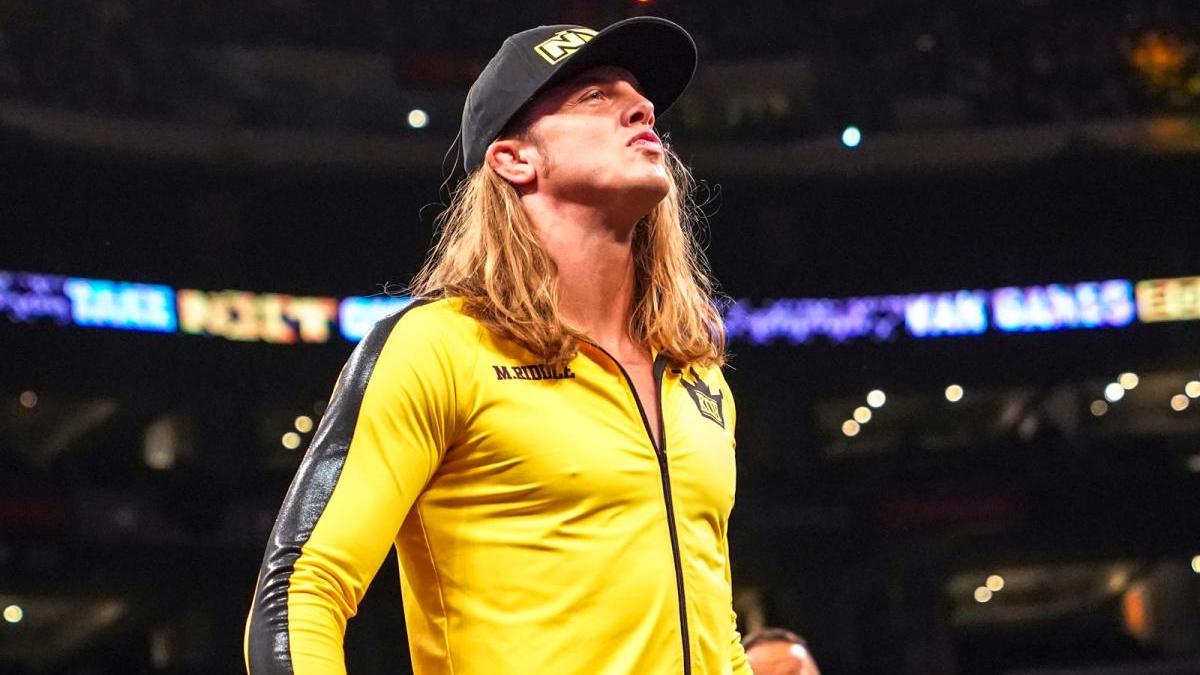 Matt Riddle reflected on Twitter about his upcoming wrestling debut for WWE in Madison Square Garden later this month.

Wow I just can’t stop 🛑! If you haven’t heard my year isn’t over and I get to wrestle in the Legendary MSG in NYC on the RAW brand, which makes this my biggest DeButt of 2018 and it’s gonna be the DeButts of all DeButts! #bro #stallion #wwe #raw #wwenxt #wwenetwork #debutts pic.twitter.com/mBVtHdolDQ

This gem is from a December 23, 2000 Holiday Hell 2000 event from ECW featuring an ECW World Heavyweight Championship Three-Way match of Justin Credible vs. The Sandman vs. Steve Corino (c). This event is notable in wrestling history for being the final event held by ECW at the ECW Arena, now known as the 2300 Arena.

The Sandman takes on Steve Corino and Justin Credible in an extreme three-way dance from the last ECW event ever held at the ECW arena.

NJPW announced that Michael Elgin has been pulled from next month’s Wrestle Kingdom 13 event in Tokyo, Japan due to him suffering a recent knee injury. Yuji Nagata was announced to be Elgin’s replacement for the pre-show Gauntlet match to determine the number one contender for the NEVER Openweight Six-Man Tag Team Championship.

ROH announced that Bandido will be making his official debut for the company at their January 12th ROH TV tapings in Atalanta, Georgia and at their January 13th Honor Reigns Supreme 2019 event in Concord, North Carolina.