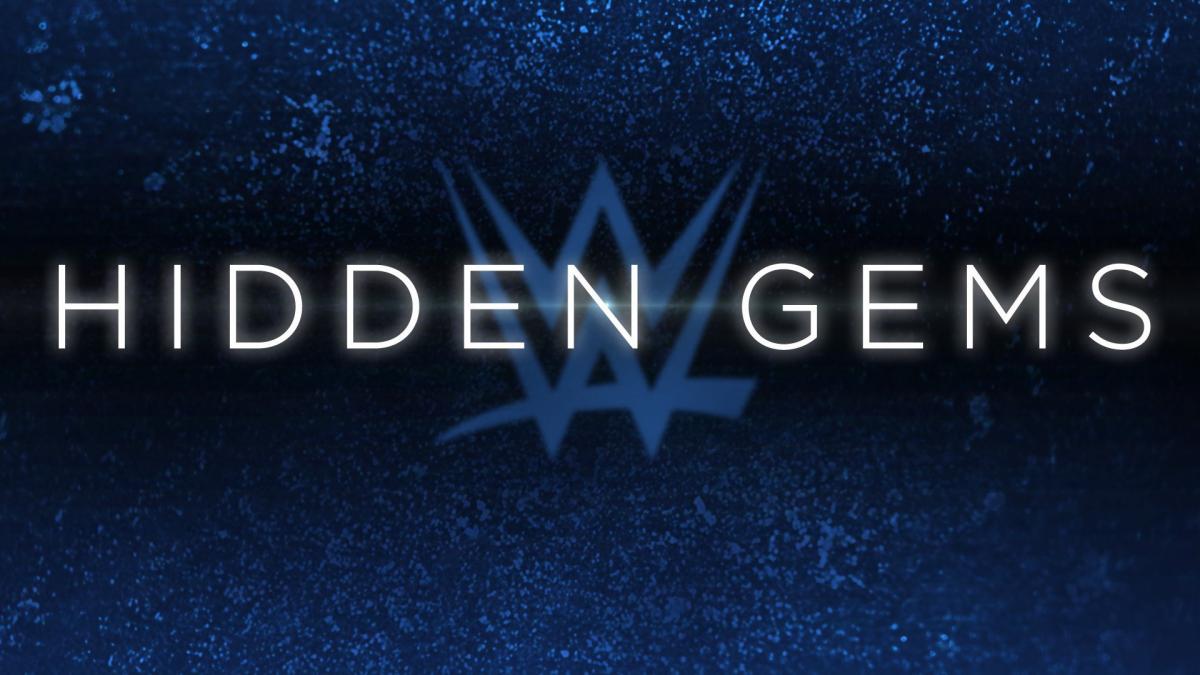 A trademark for “Fight for the Fallen” was filed on December 18th for wrestling, music, and merchandise related purposes. Also included within the filing was a logo design for the possible future AEW event. 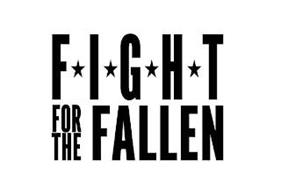 This gem is the near complete December 25, 1987 event from AWA featuring an AWA World Heavyweight Championship match of Greg Gagne vs. Curt Hennig (c).

In a Wrestling History type fact, next month’s NJPW Wrestle Kingdom 13 event will be the first time since 1995 that Jushin Thunder Liger will not be competing in New Japan Pro Wrestling’s annual January 4th Tokyo Dome event. This will also only be the second time ever that Liger has not competed in New Japan’s biggest event of the year since his debut for the company in 1989.

ROH announced that they will be holding a Road to G1: Supercard event on March 31st in Baltimore, Maryland. This will be the final event held by ROH prior to their NJPW co-promoted G1 Supercard event at Madison Square Garden on April 6, 2019.