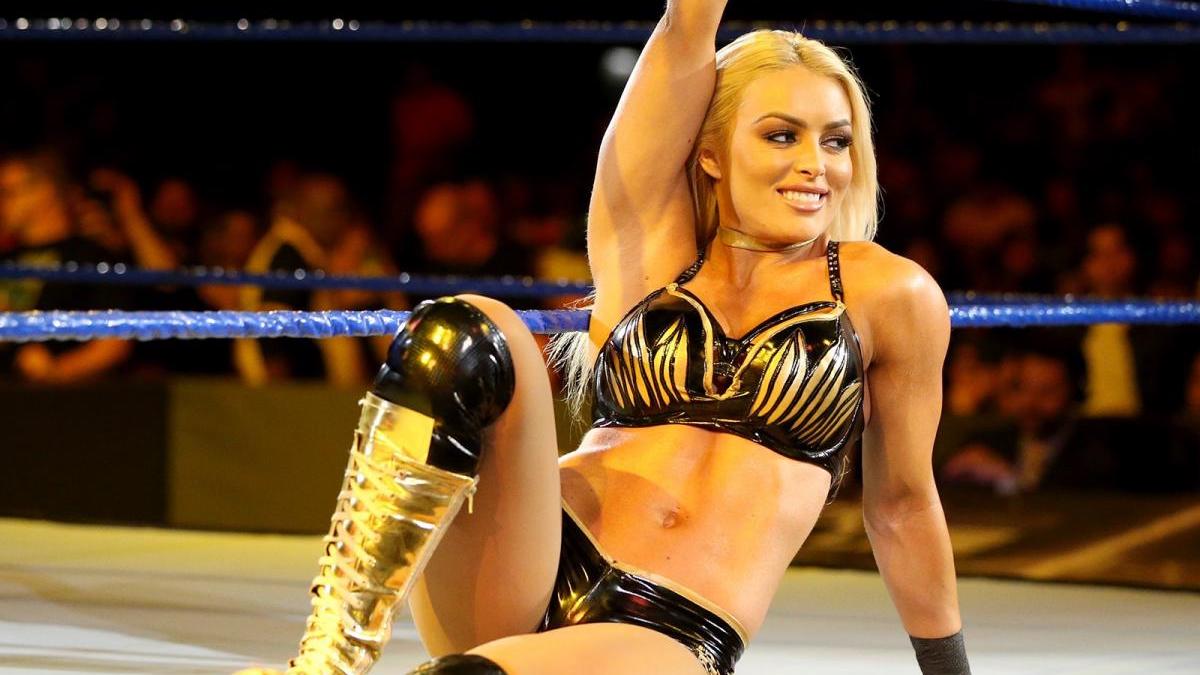 Vince McMahon is “very high right now on the idea of making Mandy Rose a star,” according to Dave Meltzer in the Wrestling Observer Newsletter.

Meltzer compared the potential push to the push that WWE tried to give Lana as a singles wrestler before she faded into obscurity and was paired with Rusev again.

Mandy Rose was still aligned with Sonya Deville as of Tuesday’s SmackDown, though she is involved in a singles feud with Naomi. WWE also has women’s tag team titles coming soon, so there’s a chance that she may be involved in the women’s “tag team division” with Deville for at least the near future.