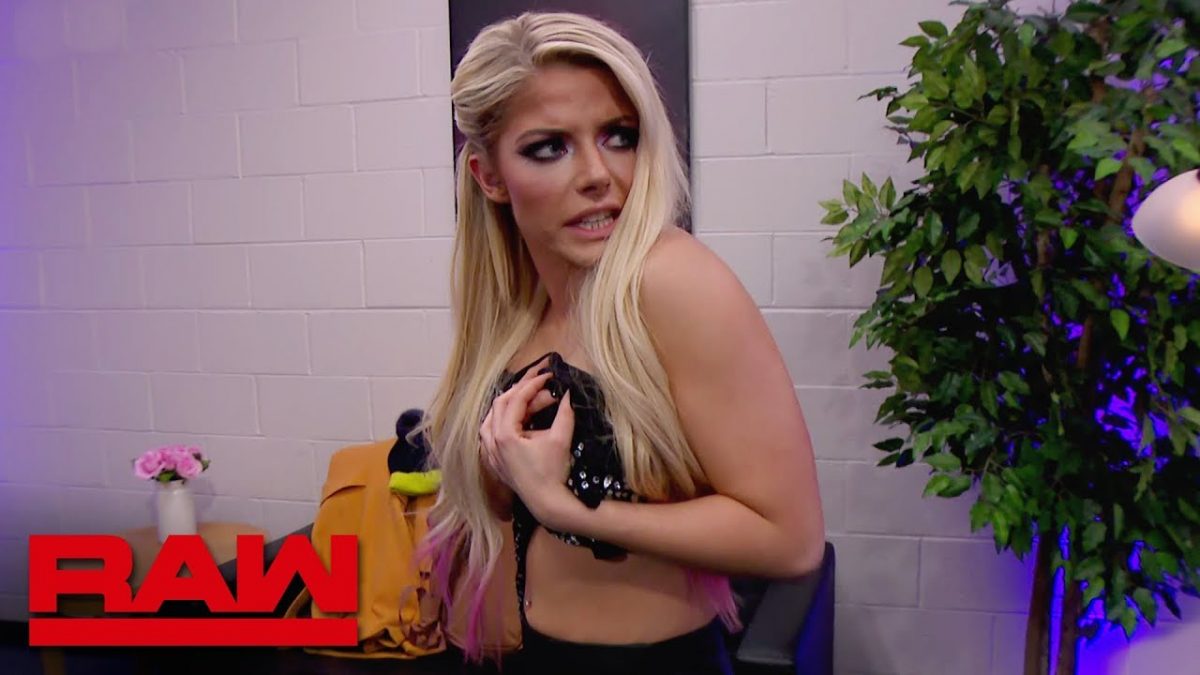 The two “raunchy,” Attitude-Era-like segments from this week’s WWE shows have been doing very well on YouTube, easily beating all of WWE’s other videos for the week.

The gratuitous Alexa Bliss video where she is interrupted in her dressing room on Raw has 5.9 million views right now, which is destroying almost every other video from Raw, with the exception of Braun Strowman destroying McMahon’s limo, which has 4.2 million views.

On the SmackDown side, the Mandy Rose hotel room segment has 2.8 million views. The second highest video is Becky Lynch drinking Heavy Machinery’s protein shake, which has 794K.

The same thing happened on Impact this week, with a segment where Scarlett Bordeaux gives a lap dance to Scott Steiner at 897K views, by far surpassing every other video for the week. #2 is a segment with Tessa Blanchard, which has 105K.

The WWE segments got a lot of criticism for being “dumb,” among other things, but that stuff obviously “sells.”