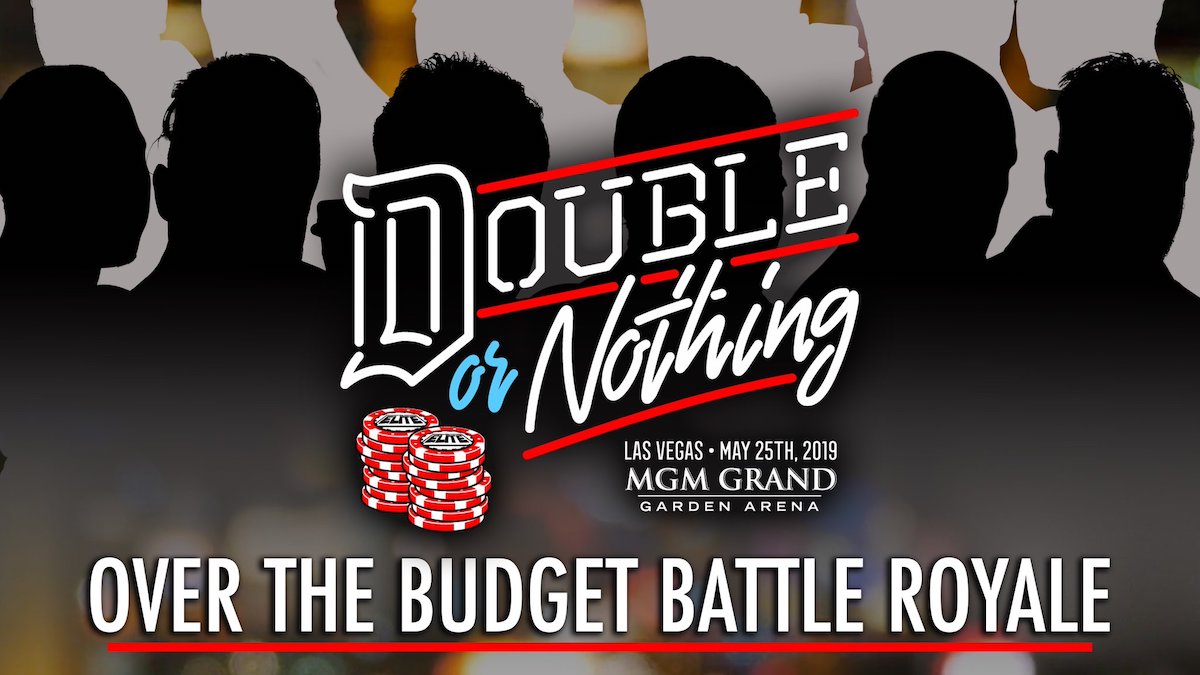 After Tye Dillinger requested his release from WWE last night, Cody Rhodes posted this on Twitter:

Fearless. I can’t wait to see what you do next. I wish you all the happiness in the world old friend.

Cody and Dillinger were former Ohio Valley Wrestling Tag Team Champions together in 2006.

Double or Nothing Battle Royal

There will be an “Over the Budget Battle Royale” at Double or Nothing on May 25.

The Young Bucks were interviewed by Sporting News and talked about a variety of interesting things, including planning on still being involved with AEW 20 years from now.

Question: With that being said, I know everyone is waiting for a big television announcement. When it comes to your vision for what AEW is going to be, how much have you thought ahead when it comes to possibly weekly television or even booking special events? How far into the future have you looked and mapped things out?

NJ: Well, I can tell you this. I know I’ve told Matt and I’ve told Kenny and Tony that I’m giving my career to this project. So, however long my career lasts, I’ll be here and Tony sees it just like that as well. He’s already talking 10, 15, 20 years from now, still running this thing. We’re in it for the long-term. We want this to succeed. We want this to be big and we don’t see it failing.

MJ: We’re all in on this, man. This is it. We’re working on very big things. We don’t want to give anything away but, hopefully, rather sooner or later, we’ll have some stuff to talk about. As far as creatively, I’m already thinking about it. I know who a lot of the guys and girls, who aren’t even announced yet that are on our roster, I’m already thinking of stories for them and what we can do to evolve their character and what we can do with each division. We’re already planning ahead.