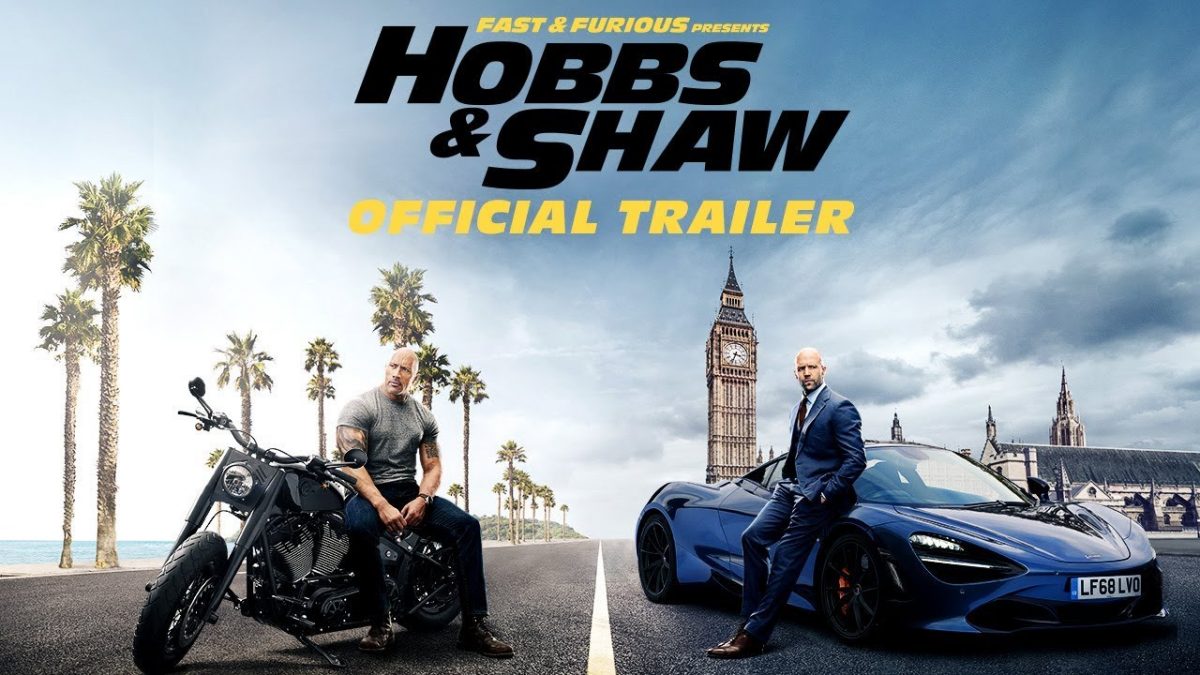 It’ll be released in the US on August 2.

Roman Reigns, who plays The Rock’s brother in the movie, isn’t in the trailer (or I didn’t notice him in it anywhere, at least).

All Elite Wrestling opened up a new official YouTube channel.

Here’s the preview and highlight video for PWG’s Hand of Doom show from January 18, featuring a main event of Jeff Cobb vs. Trevor Lee for the PWG World Championship.