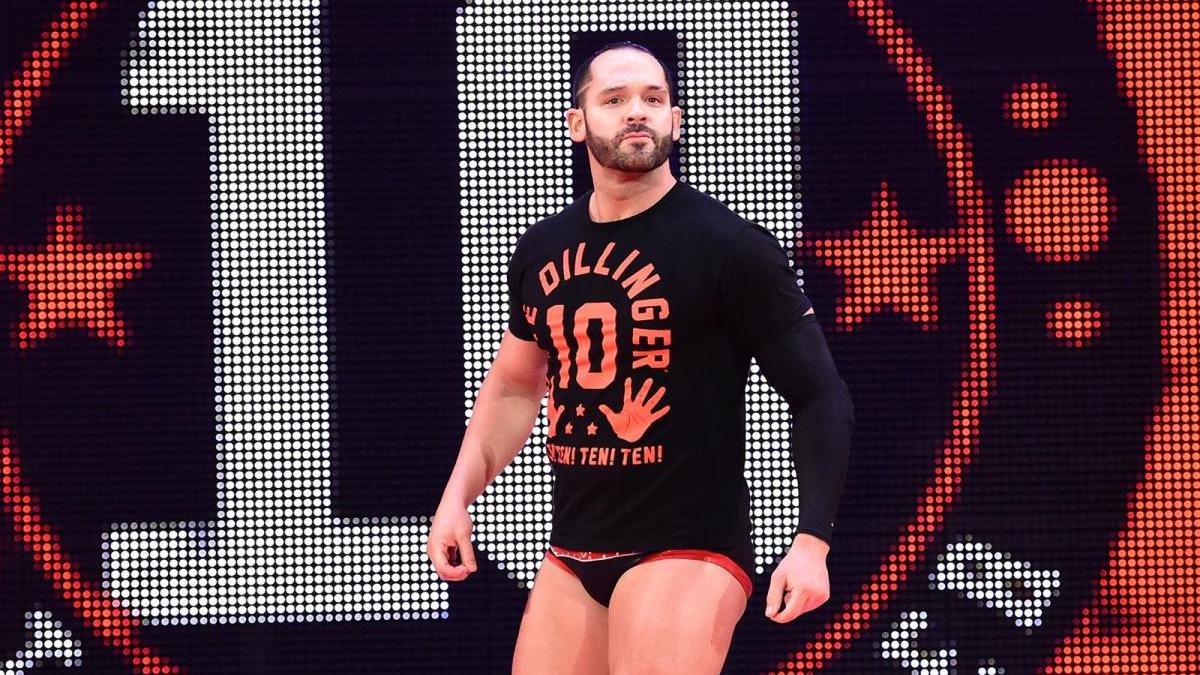 Tye Dillinger tweeted that he was returning to the ring tonight, presumably at the WWE house show in Dekalb, IL.

Yes I still wrestle! I actually start back tonight….

On a related note, someone asked Tye Dillinger if he’d go back to NXT if it was possible and he replied, “Tried.”

Seth Rollins will be on Raw on Monday to “address” Brock Lesnar.

He presumably won’t be doing anything physical for at least the next three weeks or so because he currently has a bad back and is being rested.

WWE announced that Apollo Crews and his wife Linda welcomed the birth of their second child, Kai Isaac.

Congrats to the homie @WWEApollo on the birth of his second child and first son! Apollo has always been a great person and I know he’s an even better father! Proud of you, man! pic.twitter.com/IE3ncrrRpZ