Daniel Bryan and Sheamus Out With Injuries 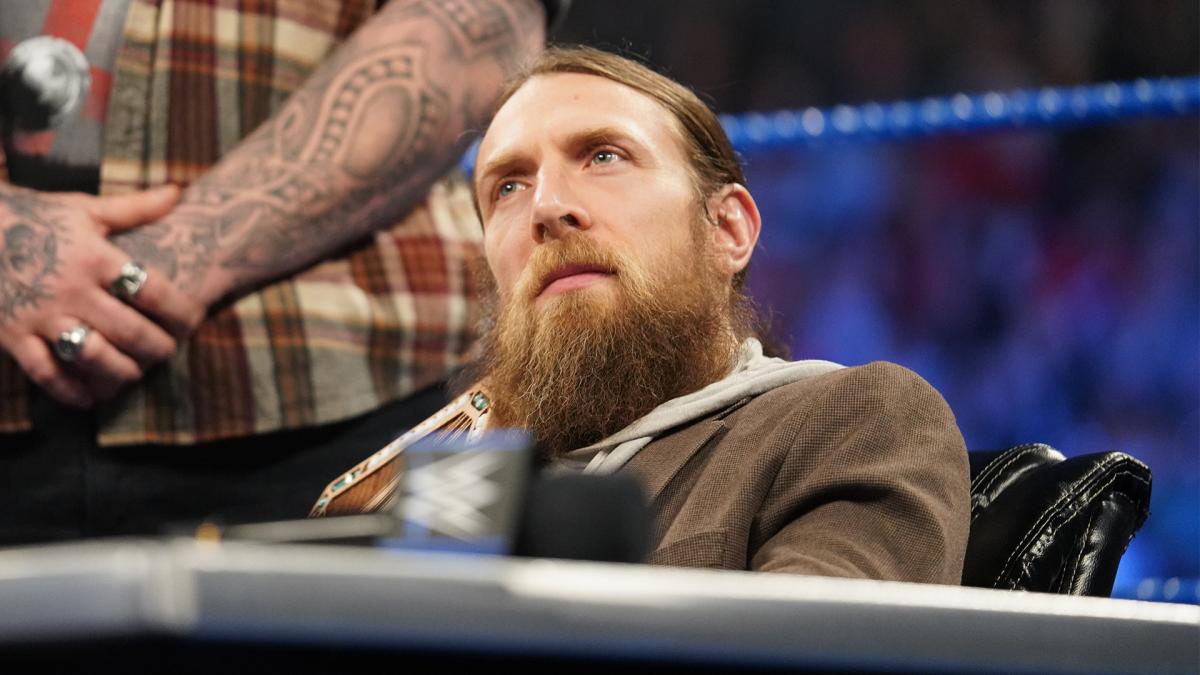 Daniel Bryan is currently dealing with an undisclosed injury. As mentioned, he went home after WrestleMania and has not been at any of WWE’s shows since.

At last word, WWE was waiting for further evaluation to determine the seriousness of the injury.

According to PWInsider, the nature of the situation is being “closely guarded.”

Sheamus is also dealing with an undisclosed injury, according to PWInsider.

That’s why he wasn’t on SmackDown last night and Cesaro teamed with Rusev and Nakamura.