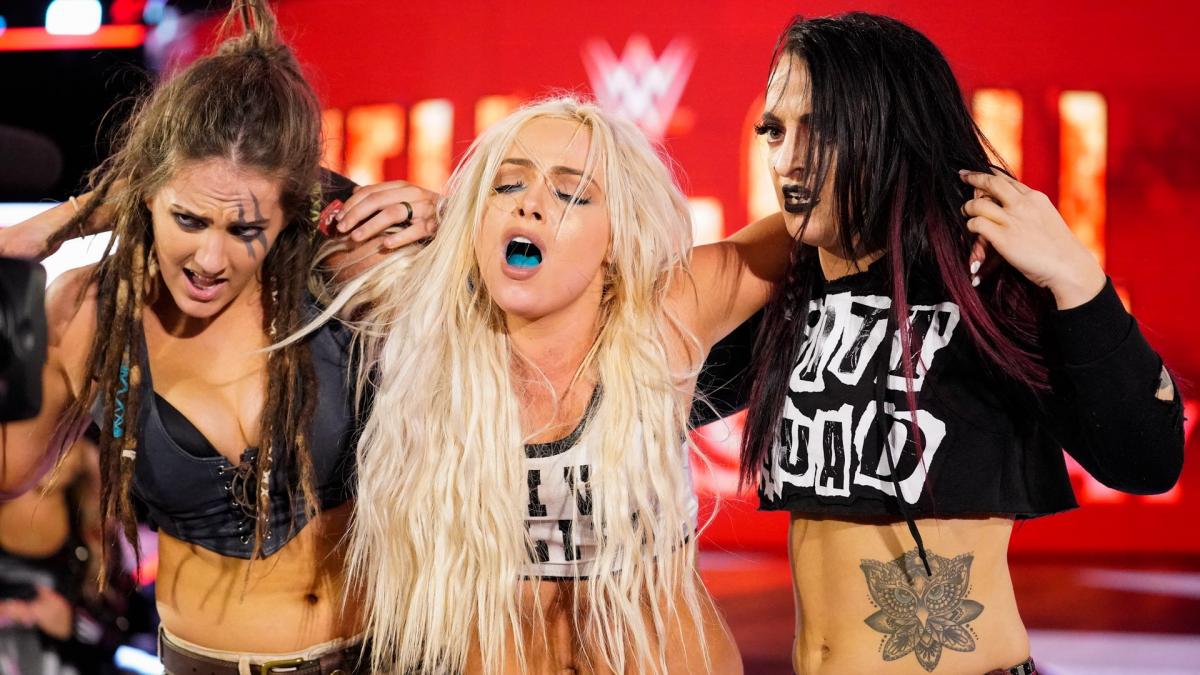 After SmackDown went off the air, WWE.com announced four more wrestlers who will be moving to SmackDown as part of the Superstar Shake-up. They were not mentioned on the show at all for some reason.

It seems like this means that The Riott Squad have been broken up, since only Liv is moving to SmackDown.

Chad Gable and Bobby Roode also appear to be no more.