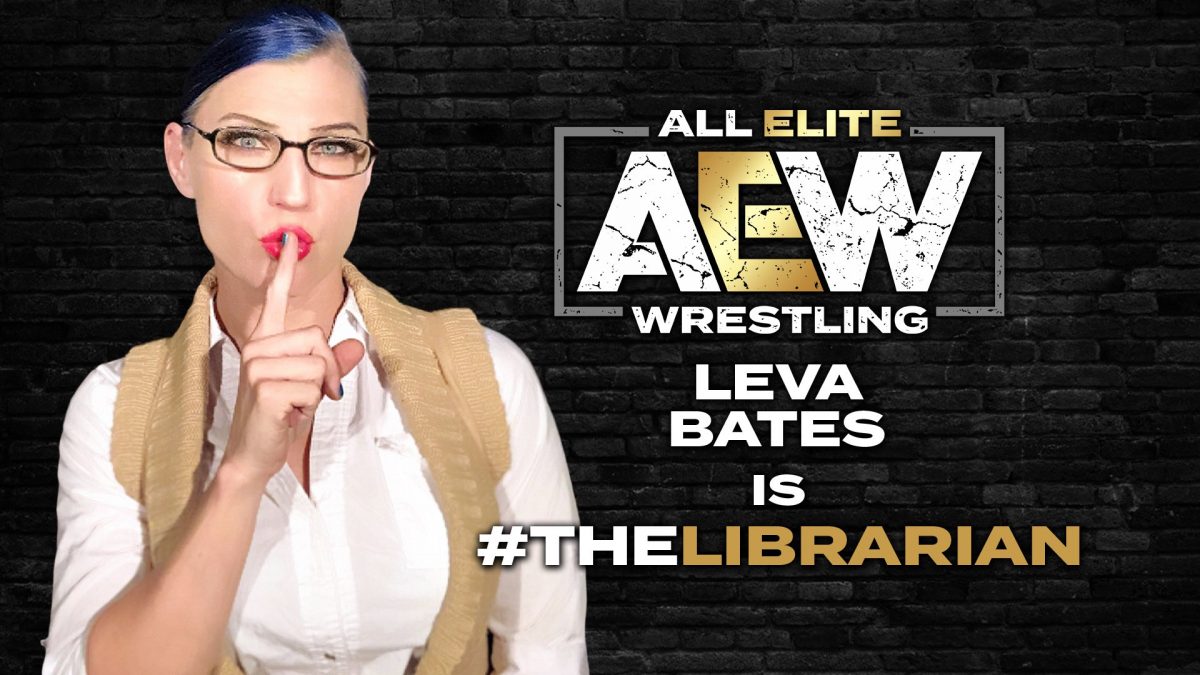 On today’s episode of Being the Elite, AEW announced four new wrestlers who have joined their roster.

– Private Party – A high flying tag team that has wrestled in various indie promotions. The Being the Elite episode has a highlight reel of them in action.

Also, two wrestlers have been announced to play a character called “The Librarian.” Cody announced one person and Matt Jackson announced another person, so it’s not clear if there will just be one “Librarian” or two.

– Peter Avalon – A wrestler who has mainly wrestled for Championship Wrestling From Hollywood recently.

Leva Bates is the one and only #TheLibrarian pic.twitter.com/Nm7DInMzaa

Peter Avalon is the one and only #TheLibrarian. pic.twitter.com/Plx3Pz2Lfk