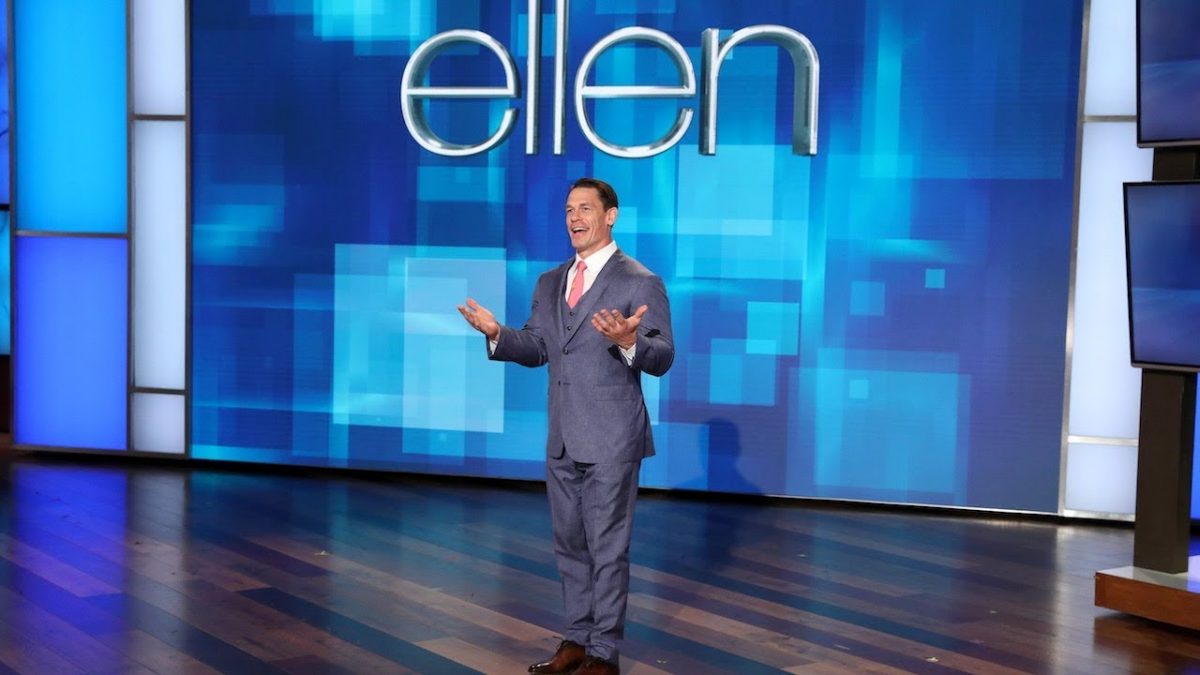 John Cena was a guest host on The Ellen DeGeneres Show this morning.

Gursinder Singh, who debuted for Impact as part of The Desi Hit Squad last year, announced that he has requested his release from the company.

I can finally announce that I have requested my release from Impact Wrestling. A lot of people may not have chose to do this if they were in my position because I’m in a comfortable spot but I have a mindset of never settling and always focusing on working towards my future.

I would like to thank Scott D’amore for believing in me and for noticing me at the Impact tryout I did just before I signed in 2017. Also like to thank Ed Nordholm, Don Callis, Gama Singh, Sonjay Dutt, Abyss, Tommy Dreamer and everyone else that helped me during my time there.

It’s time to work harder than I ever have before and to continue to evolve as I reach towards the next step. Keep an eye out because nothing is going to stand in my way until I get to where I belong.