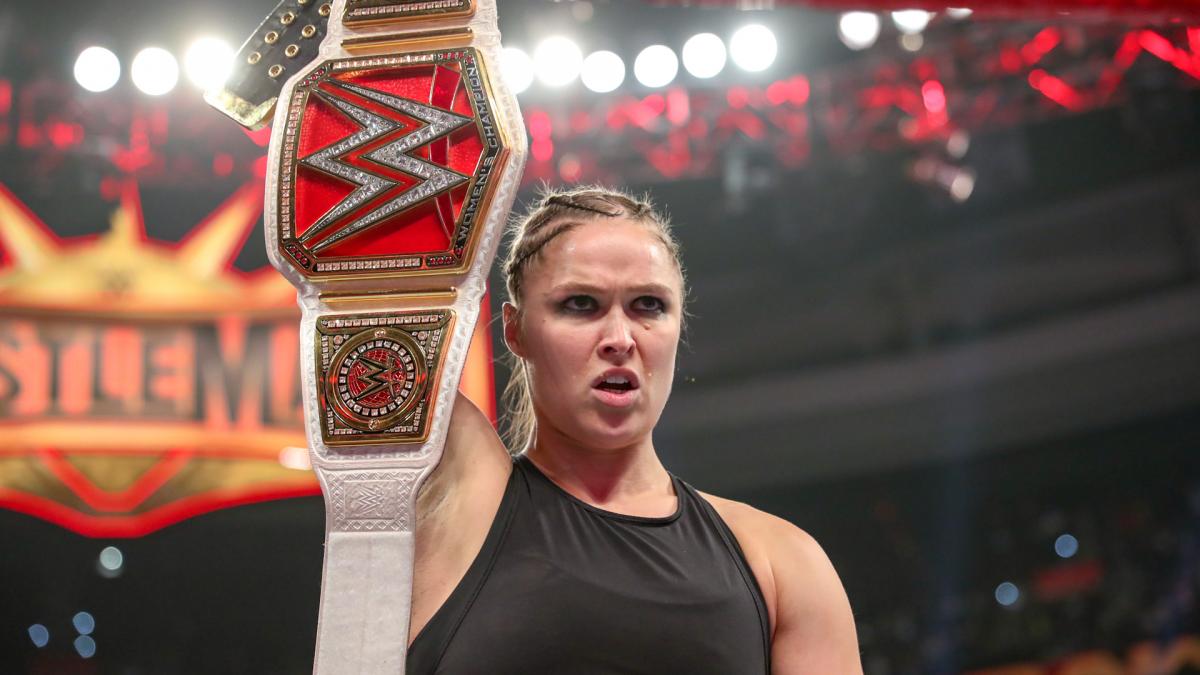 Rousey surpassed the previous record of 223 days, held by Alexa Bliss and her RAW Women’s Championship reign from August 28, 2017 to April 8, 2018, this past Saturday.

Rousey is currently at 227 consecutive days as champion and will have held the belt for 232 days prior to her match at WrestleMania 35.

The G1 Supercard Pre-Show features the stars of Ring of Honor and New Japan Pro-Wrestling competing in an Honor Rumble battle royal!

ROH also announced that Juice Robinson will be facing off against Bully Ray for the New York City Street Fight match at their upcoming G1 Supercard event. Robinson answered Ray’s open challenge for the match during this past Sunday’s Road to G1 Supercard: Baltimore event in Baltimore, Maryland.

ROH reportedly have recently signed both Kenny King and tag team Sons of Savagery (Bishop Khan & Michael Moses) to contracts with the company, according to PWInsider and Fightful. PWInsider also reported that Kenny’s new deal is for two years in length.

Michael Elgin reportedly has recently left New Japan Pro Wrestling, according to Post Wrestling. John Pollock reported that Elgin’s contract with the company expired on March 31st and was not given a new deal to stay.

Major League Wrestling announced a new match for the card of their April 4th Rise of the Renegades event in Queens, New York:
– Jacob Fatu vs. Barrington Hughes