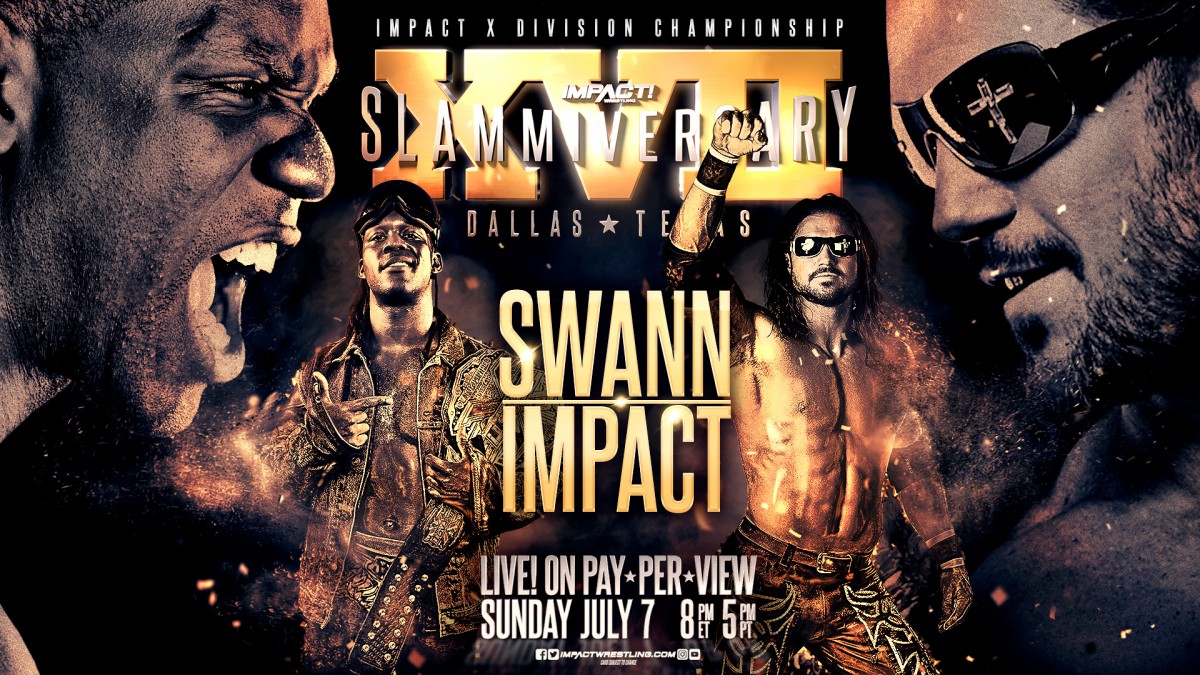 Two matches have been announced for Slammiversary XVII, which will take place on July 7 in Dallas, TX.

Impact had been preventing Drake from signing elsewhere because of what they felt was a “breach of contract,” but that situation has now been worked out.

An Impact executive told PWInsider, “We are happy to have the issue resolved and we wish Eli Drake well going forward.”

Kongo Kong is “done” with Impact, according to PWInsider. It’s not clear exactly why.

His last match in Impact was at the March 23 TV tapings, where he lost to Zachary Wentz.