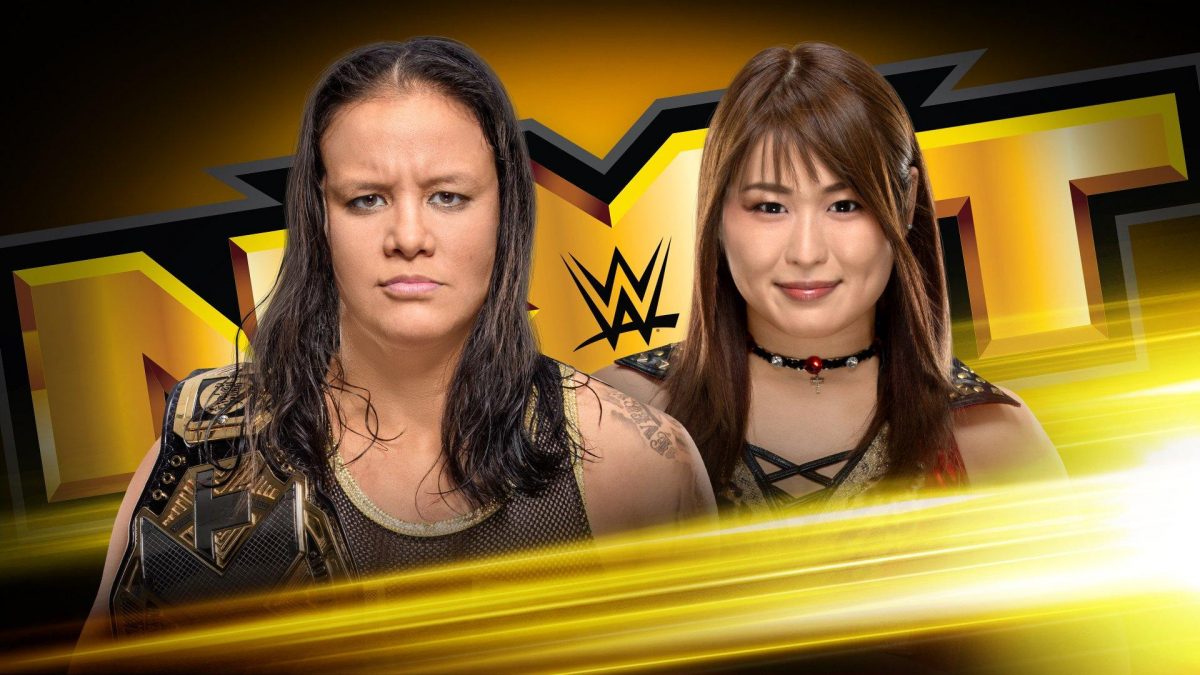 Joaquin Wilde says in 2017, he nearly died and he says that people thought he was damaged goods. It never stopped him from chasing his dreams.

Angel Garza says his face is pretty and his body is perfect. He has all the experience and he has it better than anyone in the tournament.

Garza with a drop kick to the head and then he goes for a butterfly package bomb for the three count.

We have a video for KUSHIDA talking about what he wants to do in WWE. He says this is the first step and the best in the world is here. He wants to face everybody. He says time belongs to him.

We see footage of Damian Priest outside Full Sail and he is asked if this is a sign of things to come. Priest says you haven’t seen anything yet. The name Damian Priest will live forever.

Street Profits vs. The Forgotten Sons

Before the match starts, Montez asks if hears the chatter. It seems that the Forgotten Sons think they can step to them. Dawkins is shocked at that assertion. Ford says they think if it was for the titles, they could take what is theirs. Dawkins says that ain’t how we livin’. Ford says this is this their lucky day. Dawkins suggests they put the titles on the line right now. Ford says the Forgotten Sons won’t be forgotten. Dawkins says they will be remembered as the first team to take an “L” from the new tag team champions.

Lorcan and Burch pick up the title belts and they hold them before Ford grabs at the one Lorcan is holding. Burch and Lorcan give Dawkins and Ford the belts, but Burch tells them that they owe them.

We have a video showing Killian Dain.

We see Vanessa Borne and Aliyah from earlier today and they comment on Mia Yim’s story. Aliyah says it is so sad and pathetic that they can’t relate. Vanessa asks when do people get applauded for being poor and coming from the streets. Aliyah says no book will help that. She is beyond grateful that she gets an opportunity to put that lower in her place. Vanessa says that Aliyah will show why Mia belongs on the street.

Rikos tries to pull down Lee’s arms but that does not work. He chops Lee and Keith is not happy about that. Lee chops back and he hits a running shoulder tackle that sends Rikos off the ropes. Lee gets Rikos up and he hits the LimitBreaker for the three count.

We are back and we take a look at the Adam Cole Victory Tour. He talks about traveling to Download Festival to defend the title. He says Johnny Gargano never got a private jet. Adam says he has a plane to catch. We see him with Corey Taylor from Slipknot at the Download Festival. We see Cole in the ring with Dave Mastiff. We see Cole on the phone with Roderick Strong when he got back to the United States. Cole checks to make sure the order is placed. We see Adam going into a shop named Gargano’s. 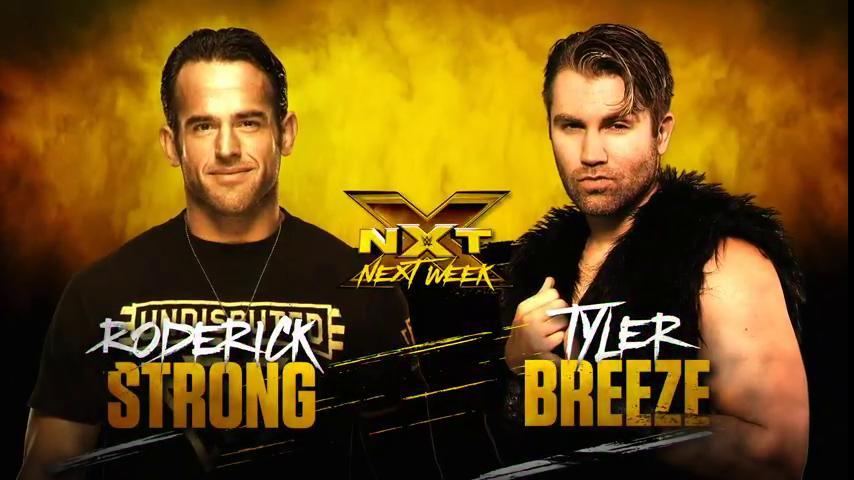 Next week, Roderick Strong will face Tyler Breeze. Isaiah Scottt will face Cameron Grimes next week in the Breakout Tournament.

Io with elbows and a snap mare. Shayna tries to send Io into the cage but Io stops at the ropes and Shayna goes into the cage. Io with two drop kicks to Shayna against the cage. Io with a running double knee strike to the back and Io with a German suplex for a near fall. Io with another German suplex and Shayna falls into the corner. Io with a running double knee strike and Io walks across the midsection and goes to the turnbuckles but Io feels that is not enough and Io goes to the top of the cage and Shayna recovers to stop Io.

They fight on the top turnbuckle and Shayna with a Kirifuda Clutch on the turnbuckles and Io is sent to the mat. Io recovers and hits a German superplex and both women are down. Io gets a near fall. Marina Shafir and Jessamyn Duke make their way to the ring and Io yells at them and Shayna grabs Io and applies the Kirifuda Clutch. Io rolls through and hits a double stomp. The referee on the floor is knocked down and the cage is locked again. Io starts to climb the cage. Marina climbs the cage to stop Io and Marina pulls Io onto the top of the cage.

Shayna pulls Io back into the cage and Shayna applies the Kirifuda Clutch and Io is about to pass out but she gets a second wind and slams the cage door into Shayna’s head. Shayna falls out of the door and lands on the floor.

After the match, the Shayna celebrates her victory with Marina and Jessamyn on the floor. Inside the ring, Candice checks on Io after her defeat.

Io with a forearm to Candice followed by kicks and forearms. Io thinks about what she did and she leaves the cage. Io goes under the ring and gets a chair and brings it back into the cage. Io hits Candice in the ribs and then the back with the chair. Io with a suplex onto the chair.

Io leaves the ring and she says she does not need friends and she goes to the back.