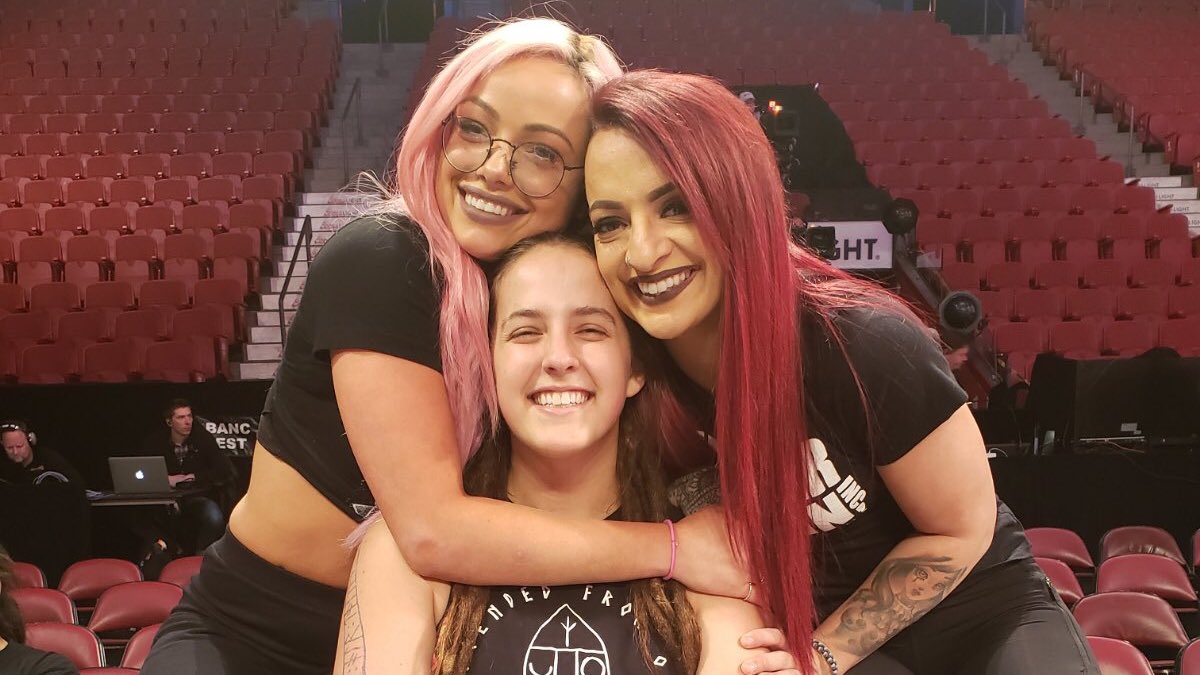 WWE announced a new episode of their Table For 3 series will be airing on the WWE Network following the end of this Monday’s episode of RAW. This episode features Ruby Riott, Liv Morgan, and Sarah Logan as the guests discussing their time together as the Riott Squad.

“Ruby Riott, Liv Morgan and Sarah Logan discuss squad goals, their chemistry and the friendship that was forged from their pairing as a team!”

Four participants have been announced for the field of this year’s NJPW G1 Climax 2019 tournament, which takes place from July 6th to August 12th in the United States and Japan.

During Sunday’s Dominion 2019 event, Jon Moxley, Shingo Takagi, and KENTA all officially announced they would be competing in this year’s tournament.

The Wrestling Observer’s Dave Meltzer reported that Will Ospreay is also confirmed to be one of the participants in this year’s tournament but his official announcement is currently not expected to be made until after NJPW’s Southern Showdown event on June 29th in Melbourne, Australia. Ospreay is currently scheduled to defend his IWGP Junior Heavyweight Championship against Robbie Eagles at the event.

House of Glory announced that The Young Bucks will be making an appearance for the company at their High Intensity 8 event on August 9th in Queens, New York.

Ace Romero reportedly suffered an unknown injury at Impact Wrestling and House of Hardcore’s co-promoted Digital Destruction event last night in St. James, New York, according to the Wrestling Observer. It was reported that Romero’s injury was serious enough to cause his match to be stopped and send the show into an intermission.