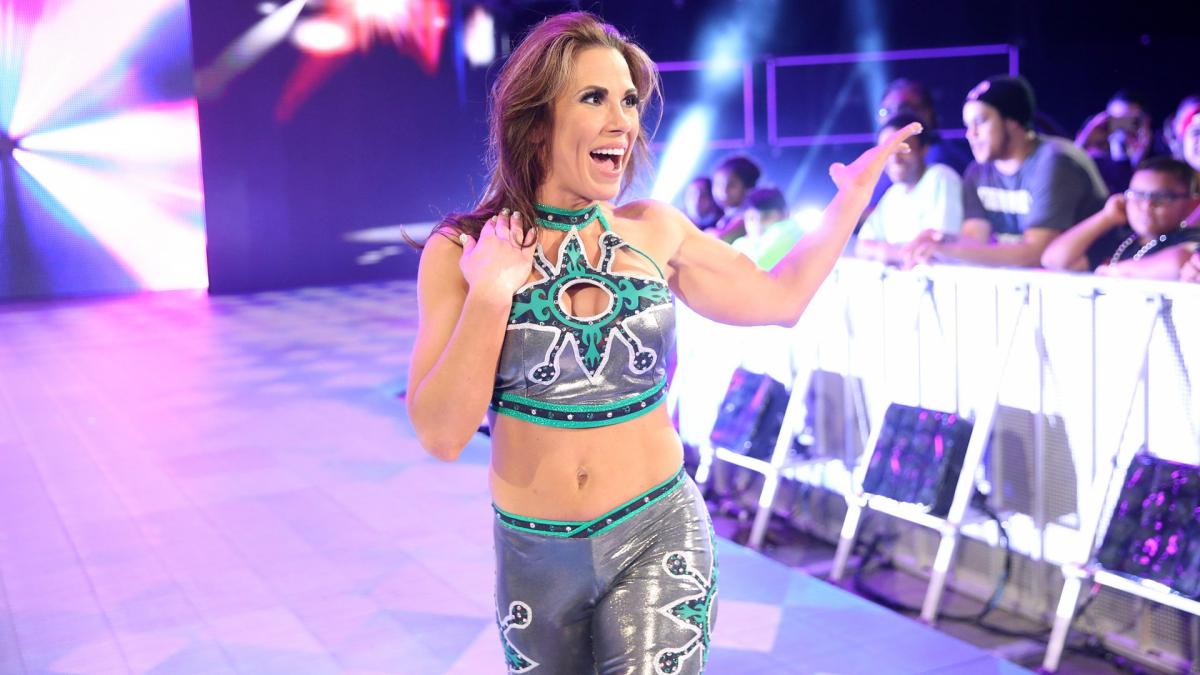 The video where Jinder Mahal briefly wins the 24/7 Championship before losing it seconds later to R-Truth on a golf course somehow has over 4.7 million views as of now, about 30 hours or so after it was first posted.

That’s way more than any other video WWE has posted on their YouTube channel in the past few days. It could have something to do with lots of views from India or it could be that the 24/7 title is maybe the most interesting title currently on WWE TV.

On Raw tonight, WWE announced that Roman Reigns will face Drew McIntyre at the WWE Stomping Grounds PPV on June 23 in Tacoma, Washington at the Tacoma Dome. That’s the first match announced for the card so far.

Mickie James suffered a knee injury in a house show match against Carmella on Saturday night in Waco, TX. According to people in attendance, the match was abruptly stopped by a referee and Carmella was awarded the win.

She was scheduled to wrestle at a show on Sunday but was replaced by Zelina Vega.

There’s no word on the severity of the injury, but she hasn’t mentioned anything on social media and posted a video of herself without any obvious signs of injury.

It’s Hot in #Texas today y’all!!! So if you can’t work on your #Defines Go work on them #Tanlines ps… the sun makes me so happy! Summer is my favorite season followed by spring. What’s yours? #summer #sun #bikini #smile #sunkissed #happygirl #soakupthesun