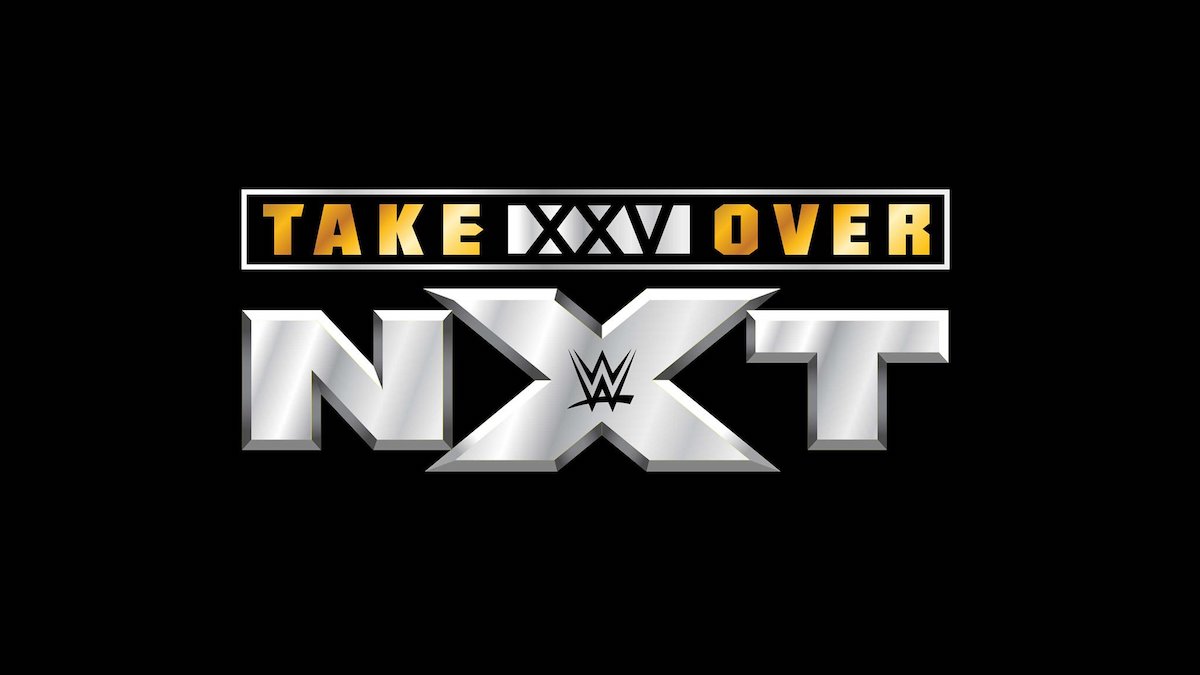 Bobby Fish reportedly was seen backstage wearing a sling for his arm following the NXT Tag Team Championship Ladder match, according to PWInsider. It was reported that this was only done as a precautionary measure and the current belief is that he only suffered a minor injury at worst.

During last night’s event, All Elite Wrestling’s Britt Baker was shown on television in the same camera shot that featured Stephanie McMahon in the front row of the crowd. Baker is currently dating Adam Cole and has attended NXT events in the past to show him support.

NXT TakeOver: XXV broke the all-time record for the highest grossing WWE event held in Bridgeport, Connecticut, including Raw and SmackDown shows, according to PWInsider.

Triple H Comments on NXT UK TakeOver: Cardiff Being Held on Same Day as AEW’s All Out

Triple H held a post-TakeOver media call last night and one of the topics discussed included the official announcement of NXT UK TakeOver: Cardiff and it taking place on the same day as AEW’s All Out event.

“Contrary to the buzz, the date of August 31 is a date we’ve had for a long time. That building has been booked with us long before WrestleMania. We just hadn’t announced because it wasn’t the right time. We didn’t want to announce something for the brand six months out. Tonight was the right night to do it. It has nothing to do with anybody else, and we will take place in primetime in the UK and be on in the afternoon in the US.”

WWE announced that they will be airing a new episode of their WWE 24 documentary series on the WWE Network following the end of this Monday’s episode of RAW.

This episode is titled Revolutionary: The Year of Ronda Rousey and will be focusing on Ronda Rousey’s first year in the company.