Gallows and Anderson Have Reportedly Officially Signed With WWE 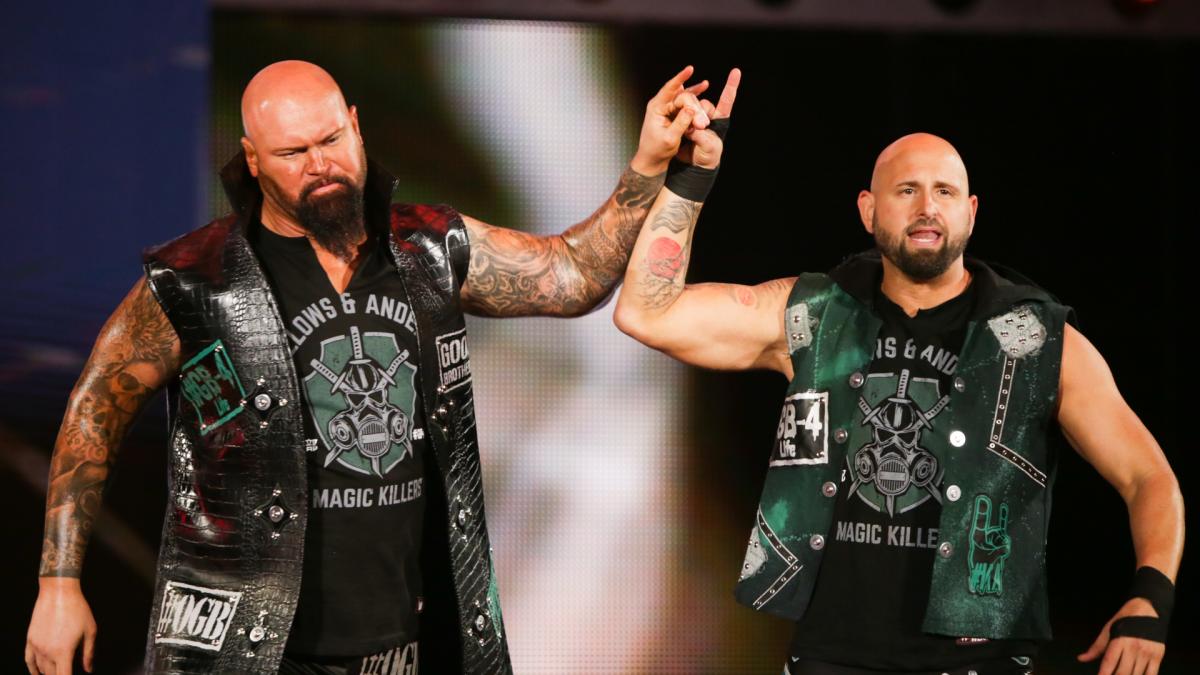 Earlier this week, it was reported that they were close to re-signing and had agreed on terms for a new deal, but hadn’t officially signed yet.

Earlier this year, Anderson and Gallows turned down five-year contract offers from WWE reportedly worth $500,000 per year each and the expectation was that they were going to leave when their contracts expired in September.

Meltzer speculated that WWE offered them more money than the initial offers to get them to sign because WWE doesn’t want to lose anyone on their roster right now because of the possibility of them going to AEW.