Impact Renews Their Agreement With Twitch to Stream Impact Episodes 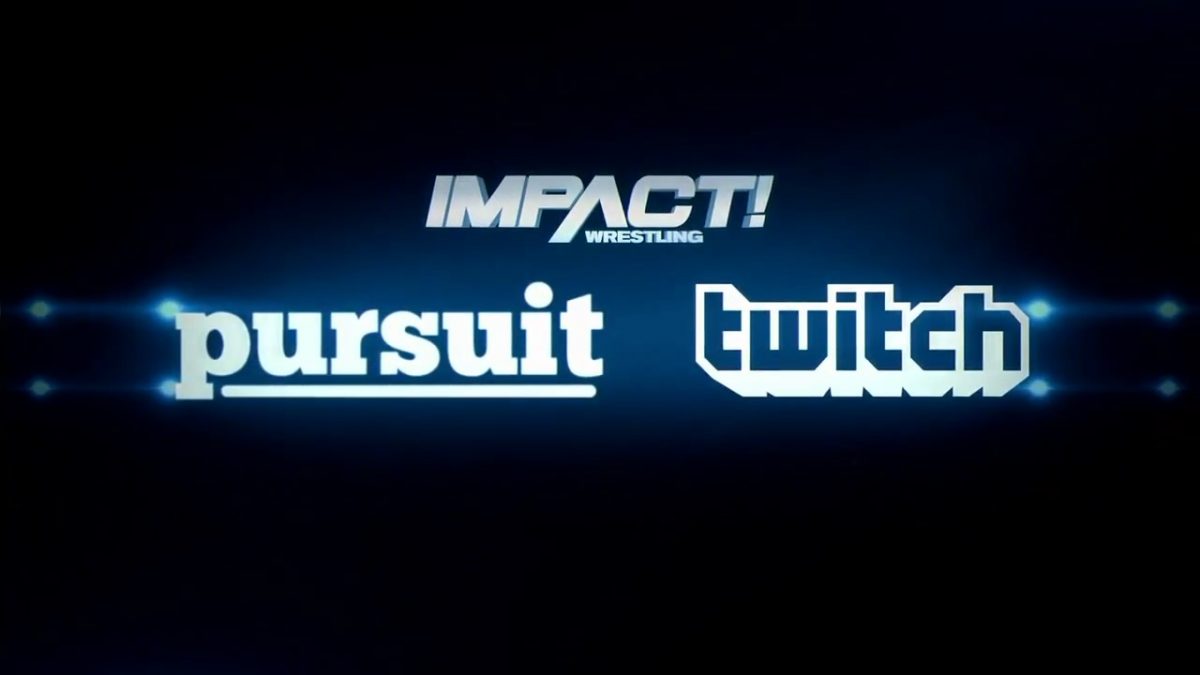 Impact Wrestling announced that they have renewed their deal with Twitch to stream their weekly two hour show on Fridays at 10 PM ET.

The length of the agreement wasn’t announced.

It’s not clear what this means for Impact’s search for a traditional TV deal. Earlier this month, it was reported that they were in talks with AXS TV, but there’s been no word on any deal.

TORONTO – IMPACT Wrestling, a subsidiary of Anthem Sports & Entertainment and one of the world’s largest professional wrestling organizations, announced today it has renewed and expanded the scope of its agreement with Twitch, one of the world’s largest live streaming video platforms, which includes the weekly premiere of the flagship two-hour show IMPACT!, streaming on Friday nights at 10:00 p.m. ET.

The renewal will include the production of more exclusive content on the Twitch platform (www.twitch.tv/impactwrestling), including original weekly programming, pre and post-shows, live monthly specials, weekly airings of Xplosion which features never-before-seen matches, IRL (in real life) first-person streams, and much more. To support Twitch’s development of its co-streaming features, IMPACT Wrestling will facilitate co-streaming of the weekly flagship show and will be announcing details of a contest featuring co-streamers in the near future.

“Since debuting the weekly premiere of IMPACT! on Twitch this past January, we have been committed to growing the passionate professional wrestling community on the platform and the response has been overwhelmingly positive,” said Ed Nordholm, Executive Vice President of Anthem Sports & Entertainment and President of IMPACT Wrestling. “We have grown our subscriber and follower bases significantly, while spreading our reach to new audiences. With our increased slate of exclusive content hosted by the likes of Melissa Santos, Don Callis and top IMPACT Wrestling stars, fans have been able to interact with our larger-than-life personalities like never before.”

“IMPACT Wrestling has quickly established itself as a leading wrestling channel on our platform”, said Jane Weedon, Director of Business Development at Twitch. “We are excited by the potential to expand on the content delivered by IMPACT Wrestling to the Twitch community, and their commitment to delivering live, shared, interactive and entertaining experiences for our audiences.”