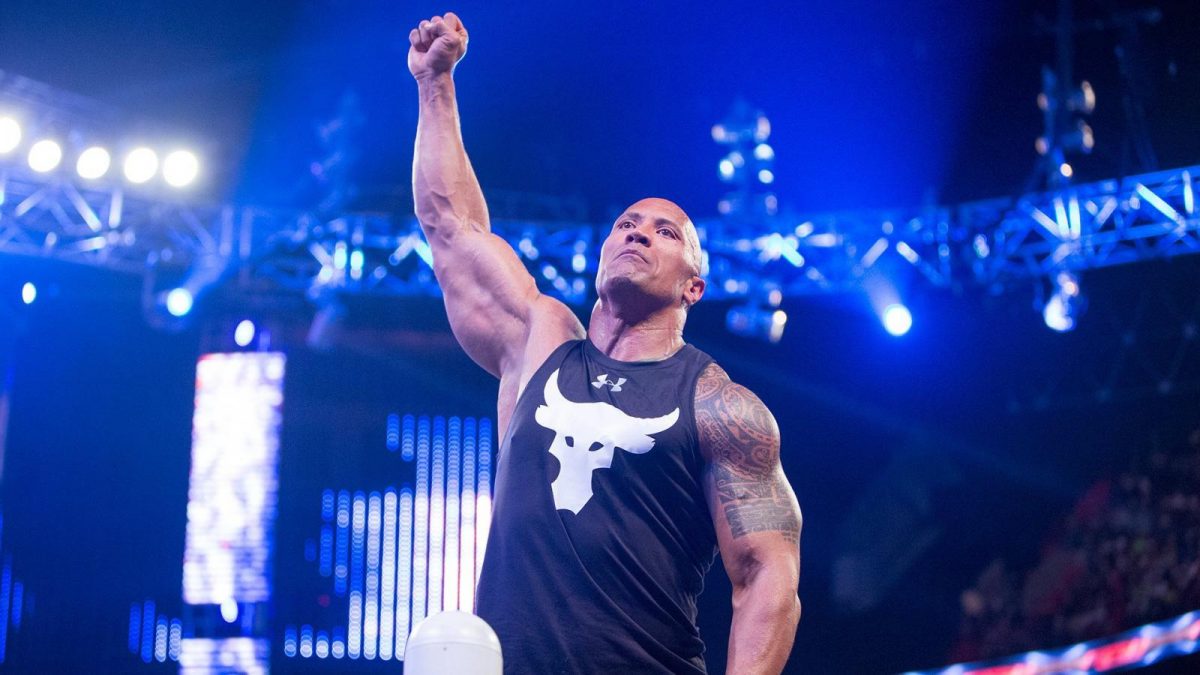 WWE Wants The Rock for SmackDown’s Debut Show on FOX

WWE reportedly is currently working on trying to get Dwayne “The Rock” Johnson to make an appearance on SmackDown’s debut show on FOX in October as a big hook to drive mainstream interest in the show, according to the Wrestling Observer Newsletter.

Dave Meltzer reported that at the moment, The Rock has not committed to being on the show but remains interested in the plan based on recent talks and likely based on his schedule at the time.

Ladies and gentlemen… I'm the luckiest dude on earth.

Thursday nights are about to be a GREAT time on @ESPN with @Hasselbeck, @AdamAmin, and @MollyAMcGrath.

McAfee will be a color analyst for ESPN’s College Football Thursday Primetime games and will also make regular appearances on the network’s Get Up morning show, according to Sports Illustrated.

McAfee’s status with WWE is expected to not change and he will to continue his pre-show panel and Watch Along show duties for WWE and NXT events. McAfee signed a new multi-year contract with WWE last year.