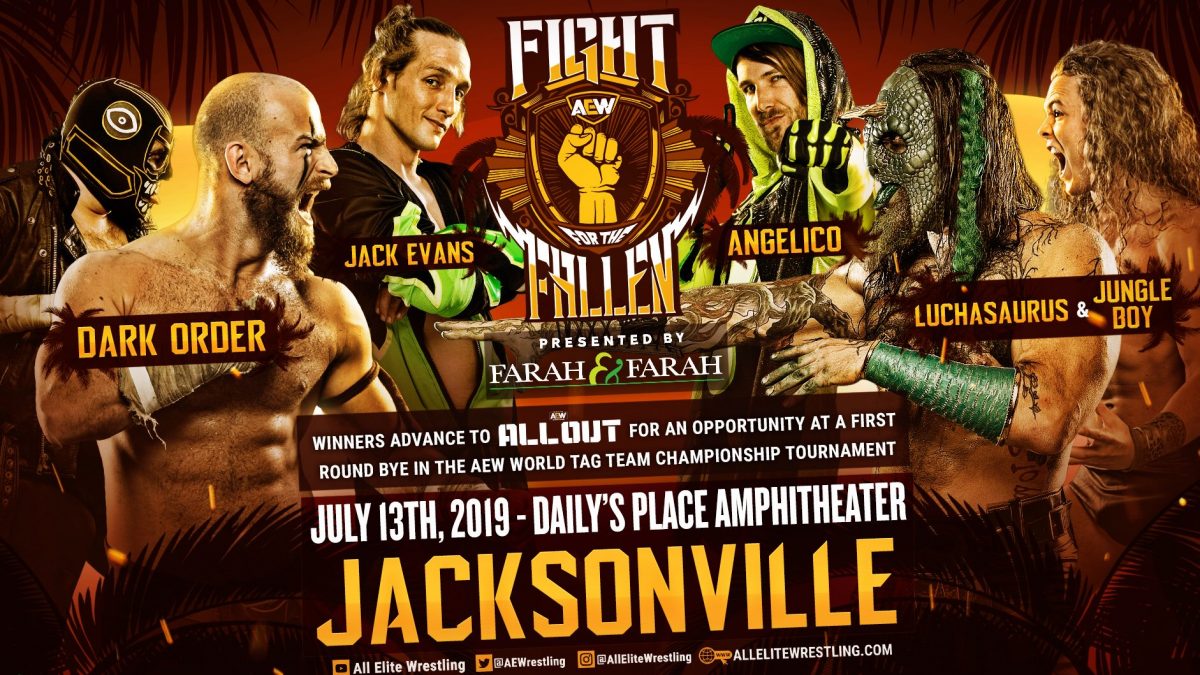 A tag team triple threat match has been announced for AEW Fight for the Fallen this Saturday.

The winners will “advance to All Out for an opportunity at a first round bye in the AEW World Tag Team Championship tournament.” The Best Friends previously won that same prize when they won their match at Fyter Fest last month. The tag team title tournament will start in October on AEW TV.

Fight for the Fallen will take place this Saturday, July 13 with a pre-show at 7:30 PM ET on YouTube and B/R Live and the main card at 8:15 on B/R Live in the US and Canada, and on FITE TV elsewhere in the world. 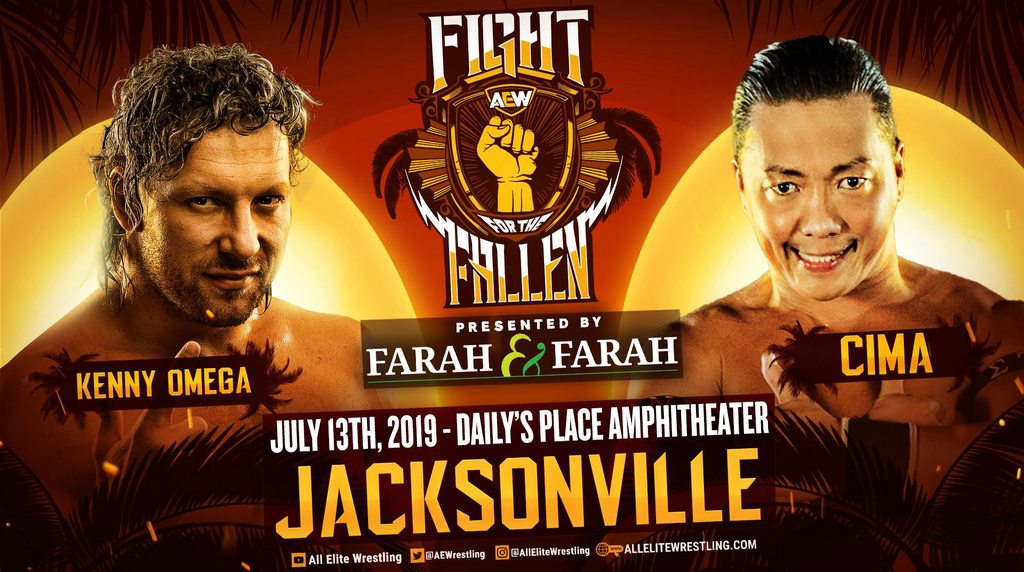 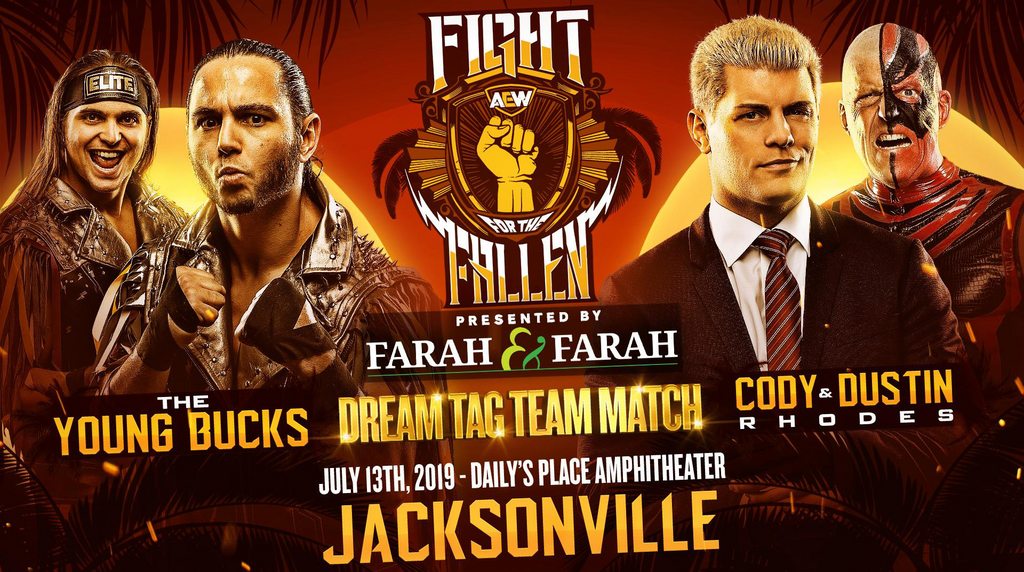 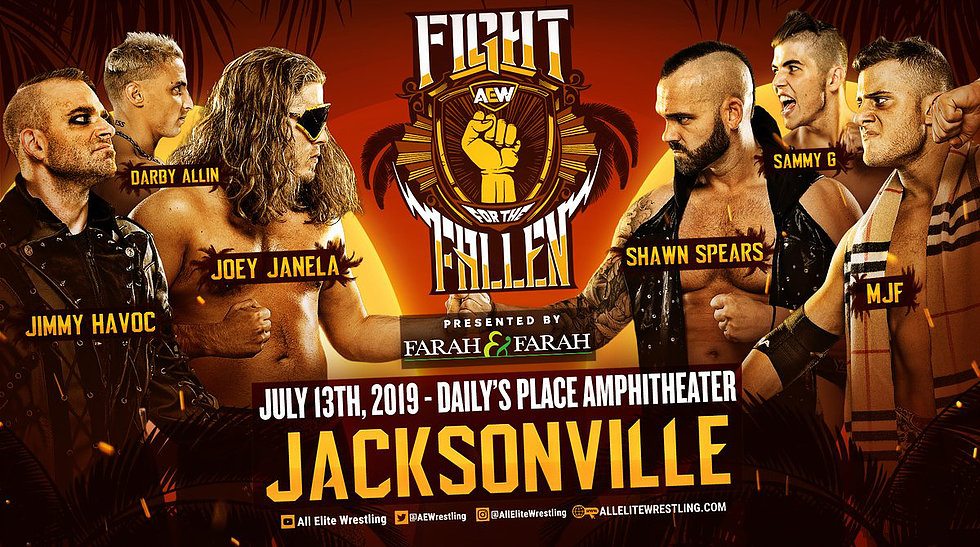 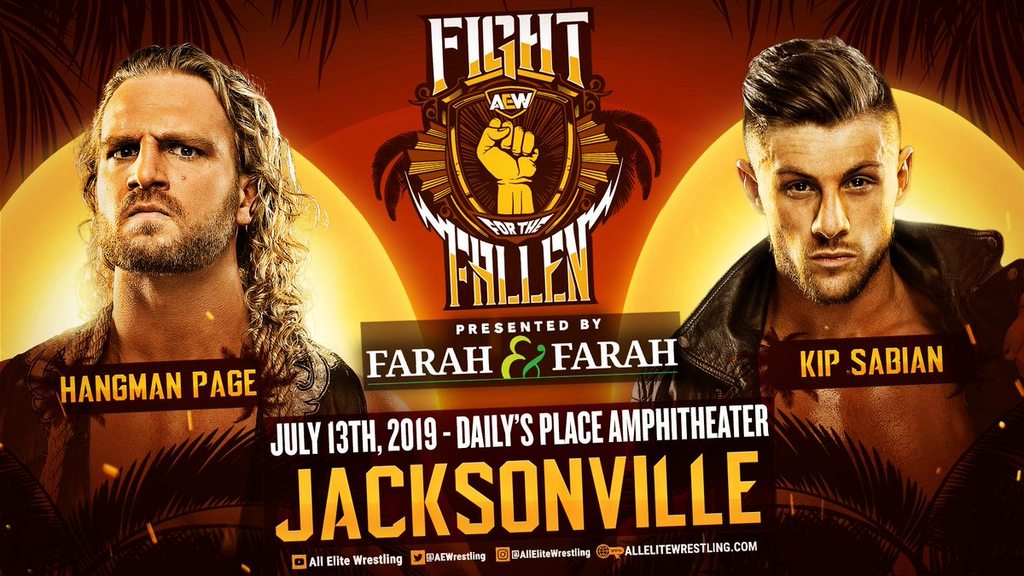 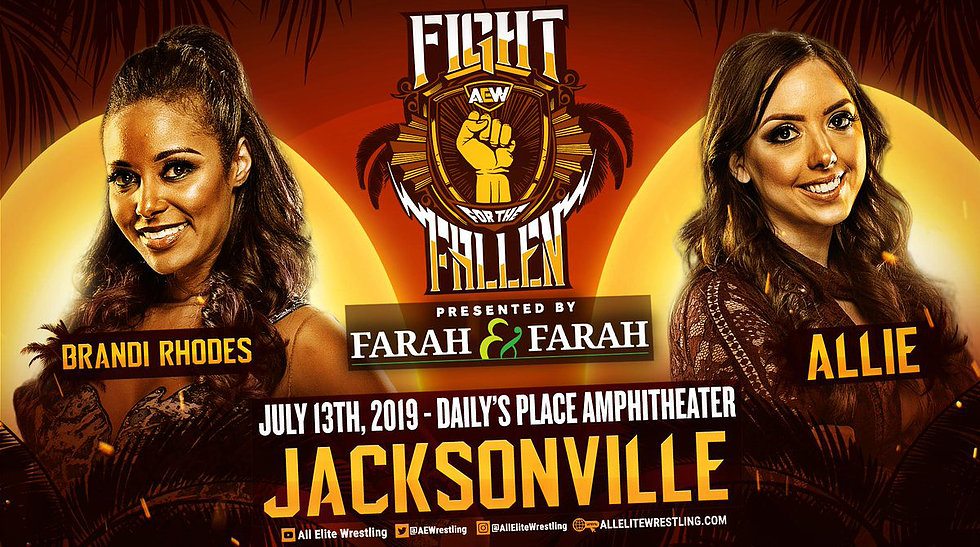 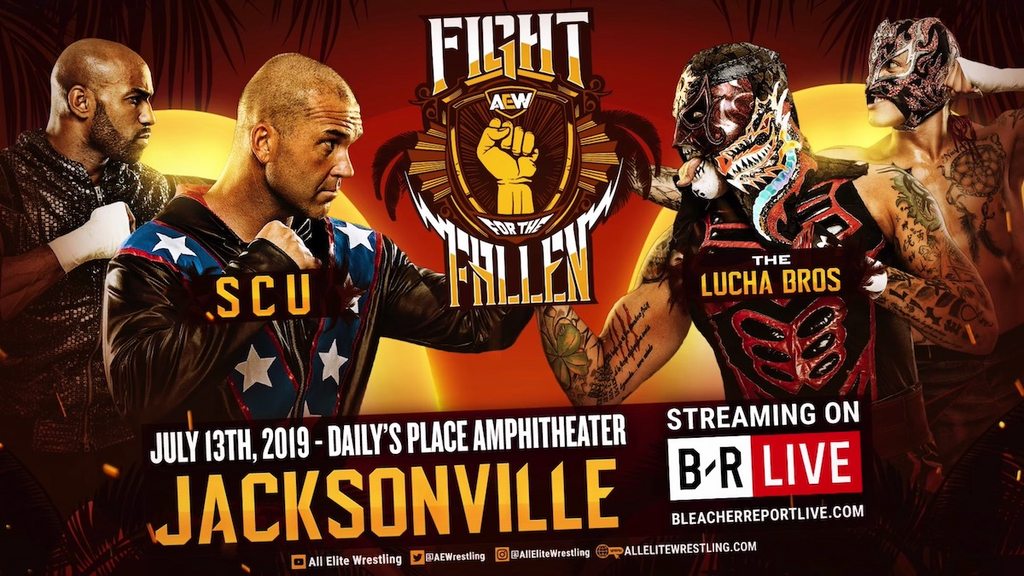 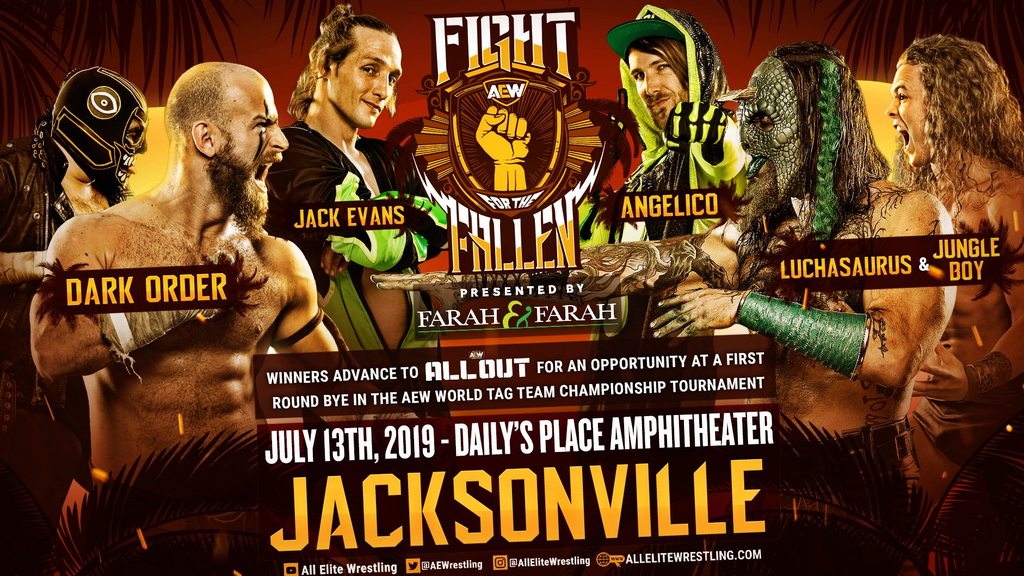 The Buy In (Pre-Show)
Sonny Kiss vs. “The Librarian” Peter Avalon 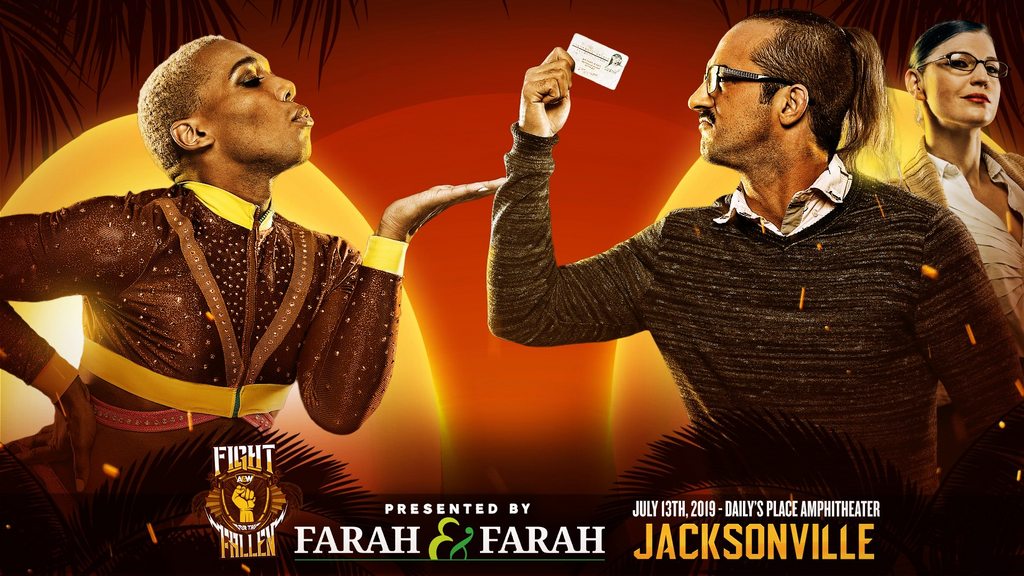 Chris Jericho Will Have a “Live Mic” 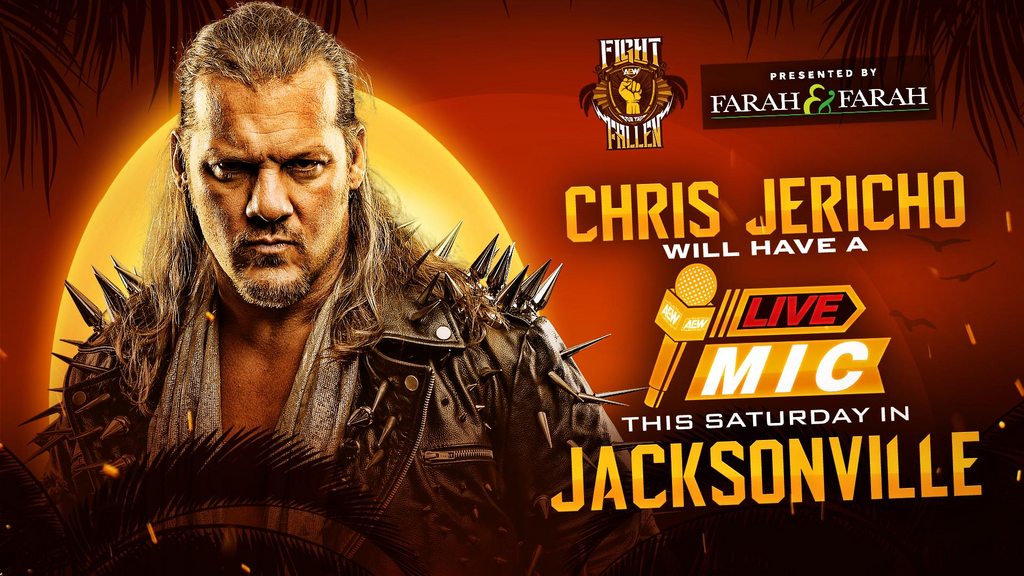 Bea Priestley and Britt Baker Will Each Be “In Action” 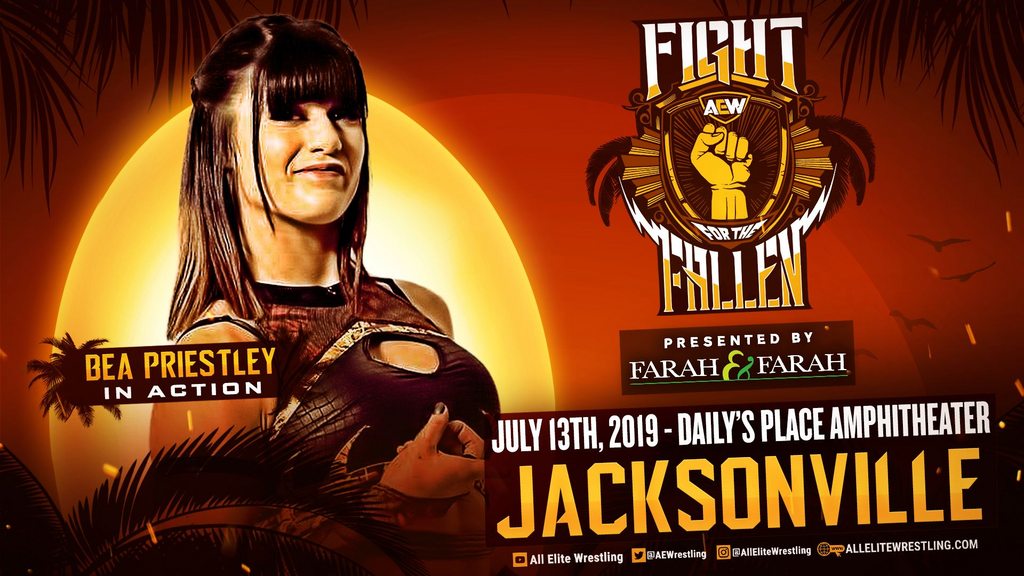