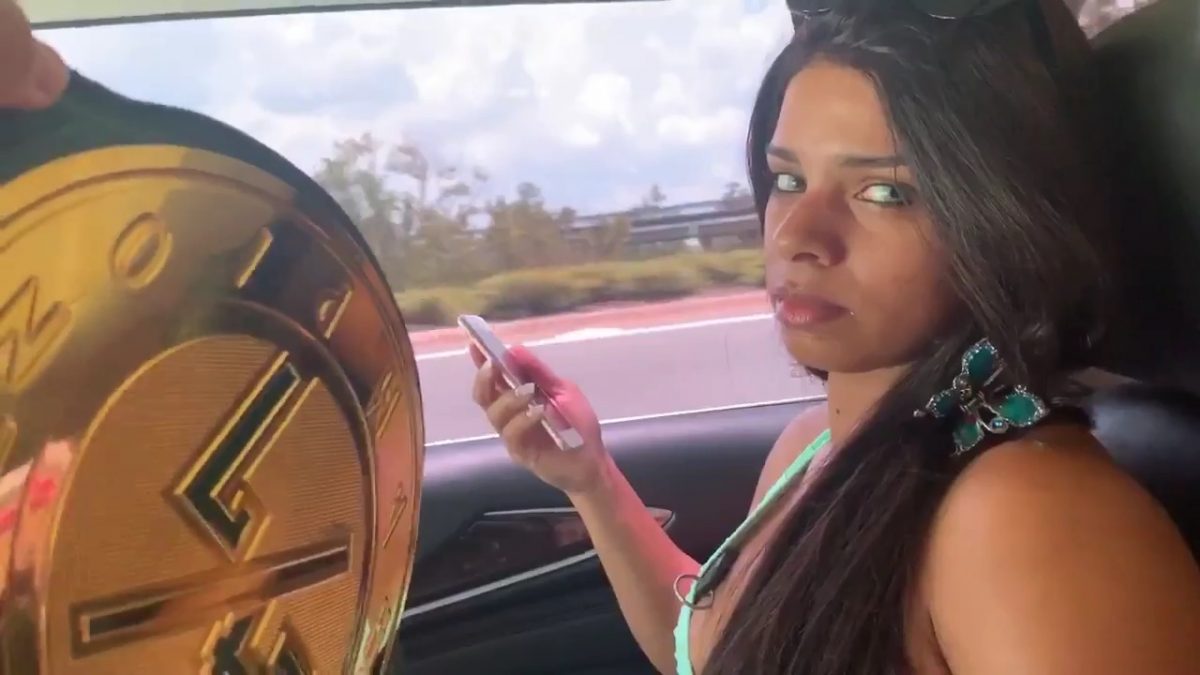 Drake Maverick posted a video of part 2 of his honeymoon with Renee Michelle, featuring her getting more and more annoyed at Maverick over his obsession with the 24/7 Championship.

With my love on our HONEYMOON – Part 2#WWE @WWE #Maverick247 pic.twitter.com/io0PkbMa2X

With my love on our HONEYMOON – Part 1#WWE @WWE #Maverick247 pic.twitter.com/udSWxAAFkH

WWE released a video highlighting some of the current WWE wrestlers who have previously wrestled in EVOLVE, including:

And there are lots more who weren’t included in the video.

D’Lo Brown has been signed by Impact Wrestling as a full-time producer/coach, helping to lay out and choreograph matches.

He’s been working with Impact in recent months, but has now been signed to a full-time multi-year deal, according to PWInsider. He’s reportedly been getting “excellent reviews” and several wrestlers pushed for him to be brought in full time.