Various: How Did Batista’s Movie Do? WWE Happy With EVOLVE Special 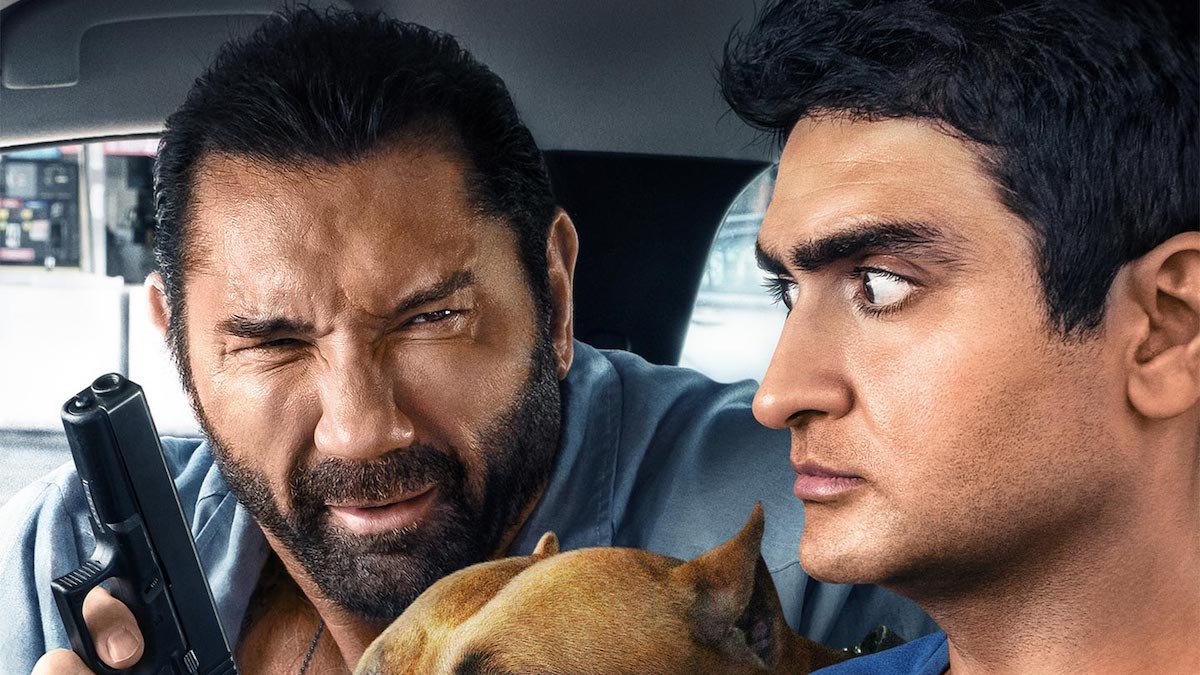 Stuber, the comedy starting Dave Bautista and Kumail Nanjiani, brought in $11,055,742 worldwide at the box office in its opening weekend (~$8m in the US, ~$3m internationally).

WWE was said to be very happy with the EVOLVE 10th Anniversary special that aired on WWE Network on Saturday, according to PWInsider.

It’s currently still #2 on WWE Network’s “Most Popular” list, only behind Extreme Rules.

This could open the door for more EVOLVE specials on the WWE Network in the future, but there have been no official talks about that yet, according to PWInsider.