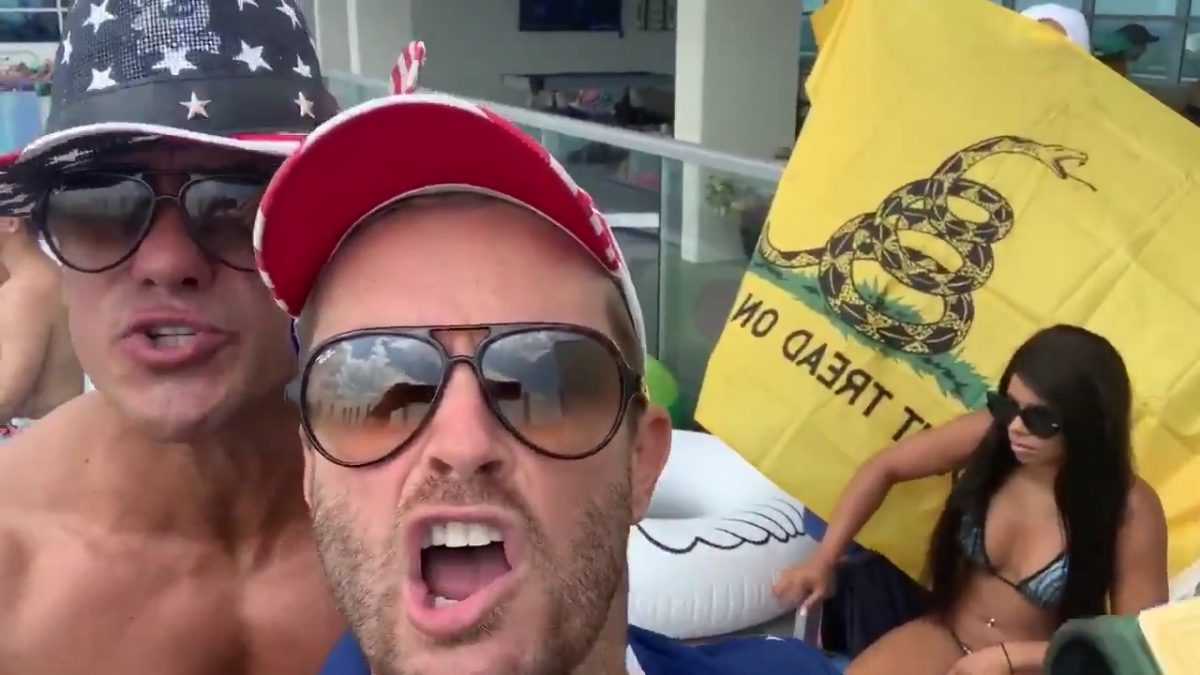 With my love on our HONEYMOON – Part 3#WWE @WWE #Maverick247 #4thJuly pic.twitter.com/uUT9s2BCQW

CM Punk appears in a trailer for the upcoming horror movie, “Rabid,” which is a remake of the 1977 David Cronenberg movie of the same name.

Punk is playing the role of a character called “Billy.”

The movie doesn’t have a release date yet, but will premiere at the London FrightFest Film Festival on August 26, 2019.

Impact’s next PPV after Slammiversary will be Bound for Glory on October 20. It will take place at the Odeum Expo Center in Villa Park, IL (near Chicago), which seats about 5,500 people.