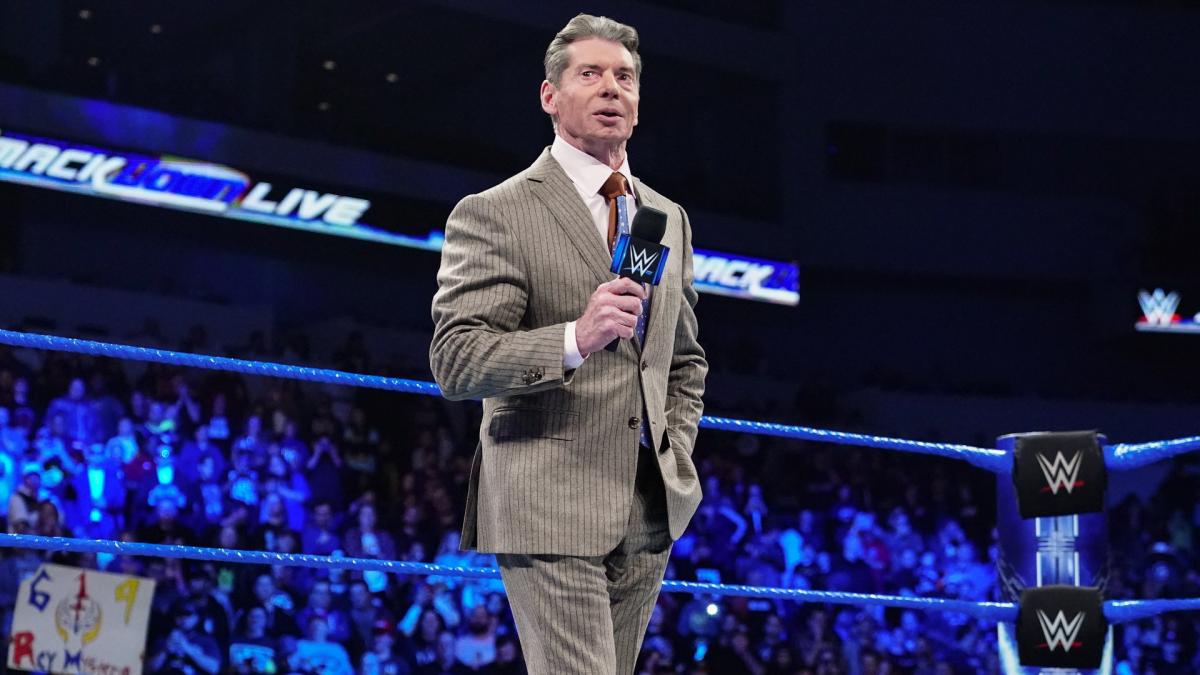 Tuesday’s episode of SmackDown was re-written when Vince McMahon showed up at 4 PM on the day of the show and decided that he wanted a lot of things changed, according to Dave Meltzer on Wrestling Observer Radio.

Shawn Michaels was originally announced as the guest commentator for the night, but ended up doing a Miz TV segment instead.

WWE was also advertising the possibility of Daniel Bryan making his “announcement,” but there was no mention of that at all on the show this week.

Corey Graves was not on commentary on SmackDown this week because he was in Vancouver shooting a role for the upcoming WWE / Netflix movie, “The Main Event,” PWInsider says.

Renee Young, Kofi Kingston, The Miz and Sheamus are also shooting scenes for the movie this week.

Byron Saxton missed the show because of the death of his father.

Despite the Miz TV segment between Dolph Ziggler and Shawn Michaels on SmackDown, there are currently no plans for Michaels to wrestle Ziggler or anyone at SummerSlam, according to the Wrestling Observer Newsletter.

Ziggler will be wrestling at SummerSlam, the Observer says, but the plan apparently isn’t for him to face The Miz either, which seems strange considering that Ziggler and Miz have been feuding and seemingly setting up a match over the past couple of weeks.