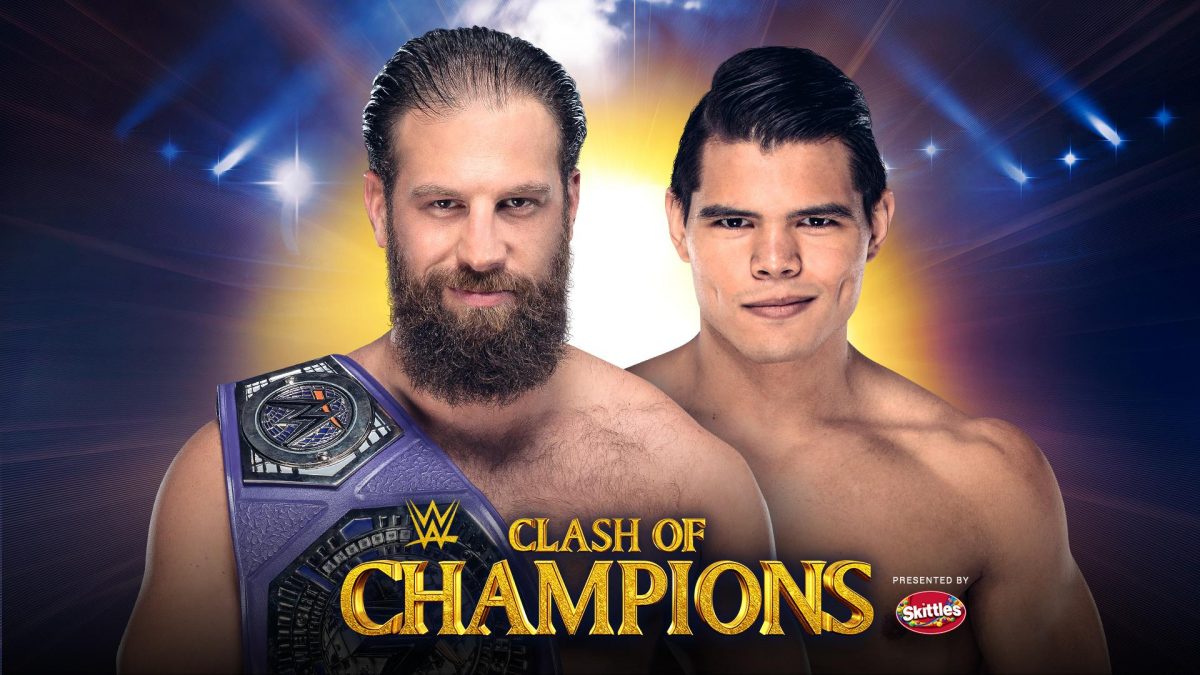 Drew Gulak will defend his Cruiserweight Championship against Humberto Carrillo at Clash of Champions.

Carrillo and Oney Lorcan wrestled each other on 205 Live last night for a title shot, with Carrillo winning. 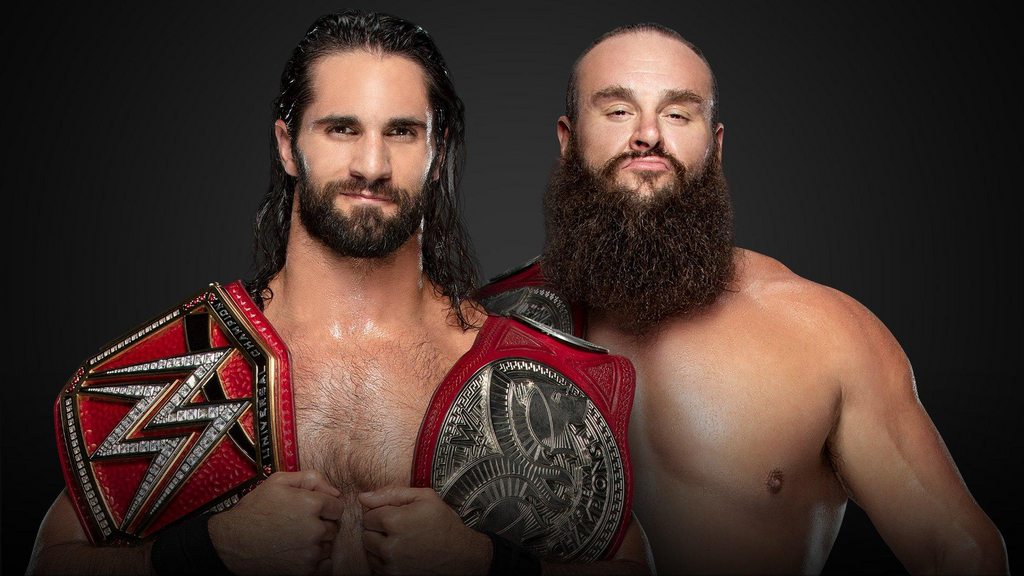 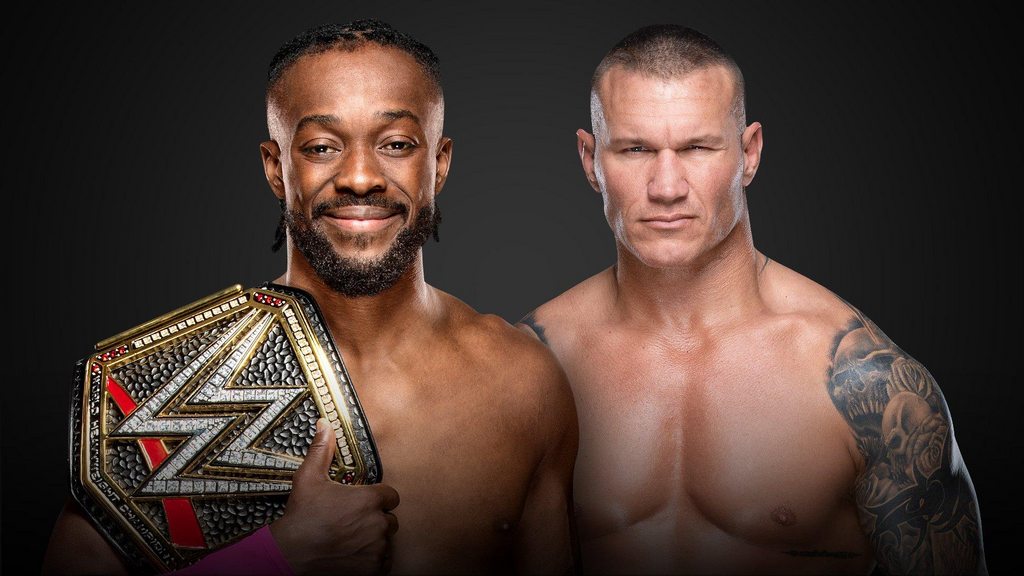 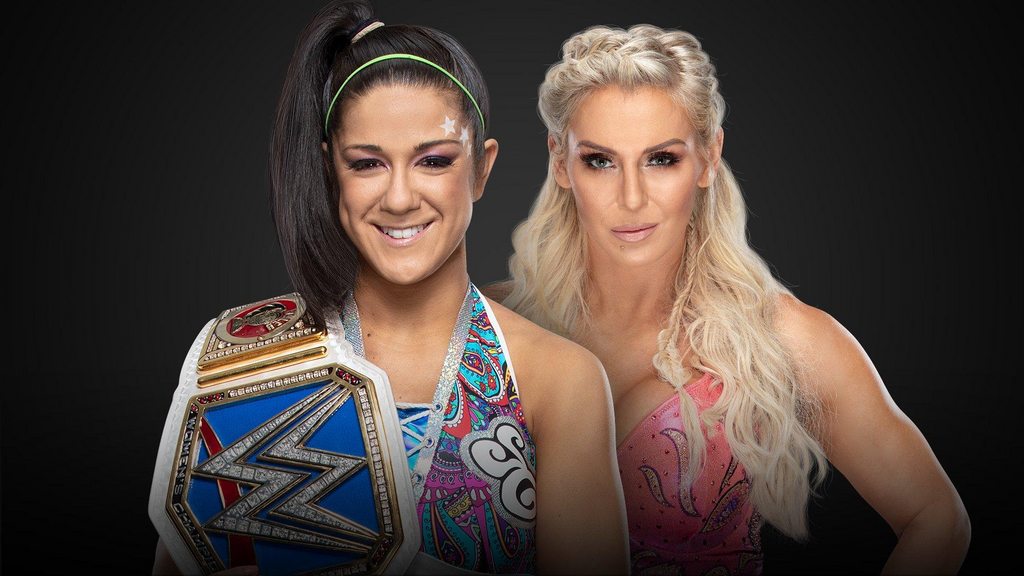 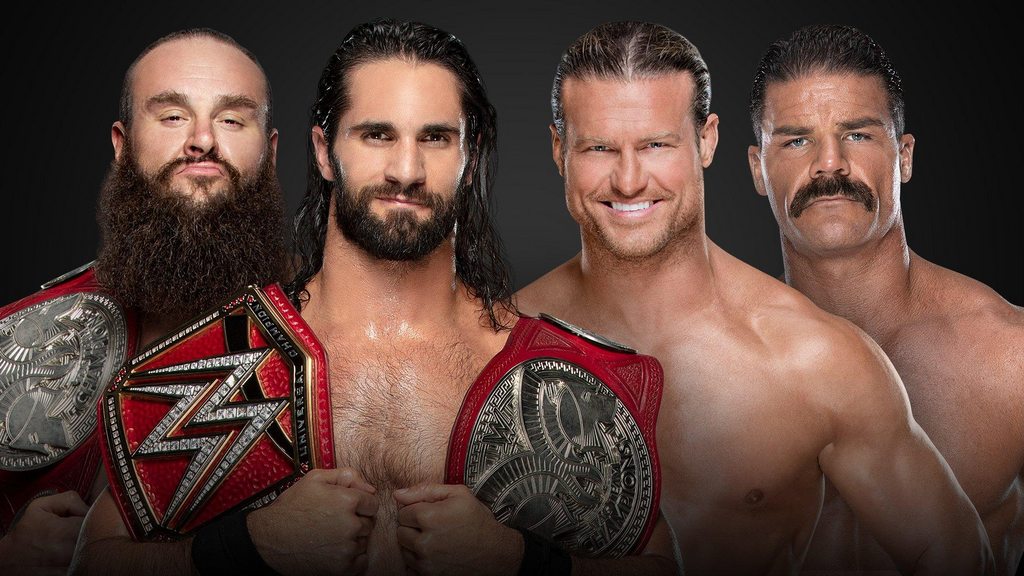 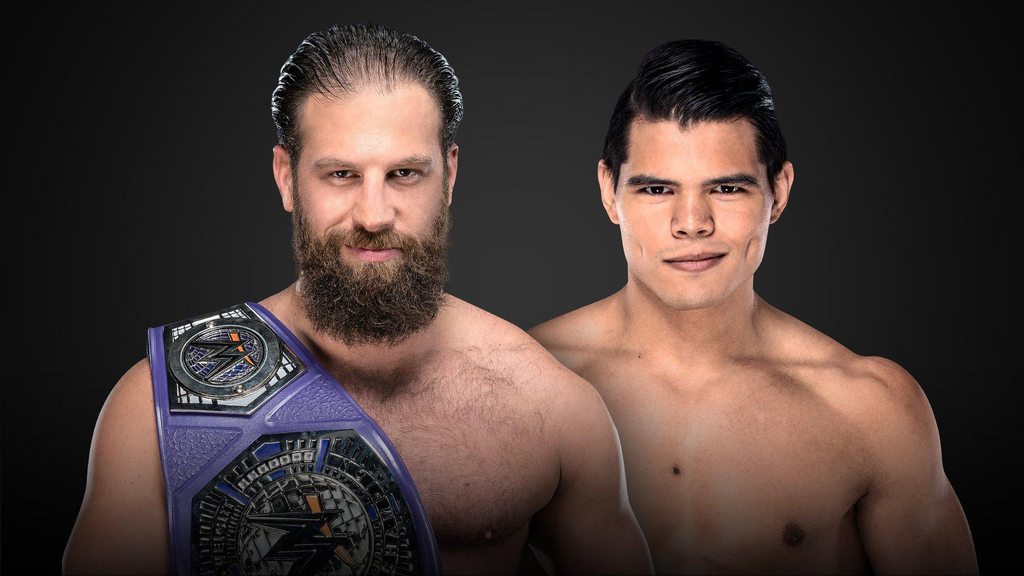