Jon Moxley Forced to Pull Out of AEW All Out Due to Injury, Replaced by PAC 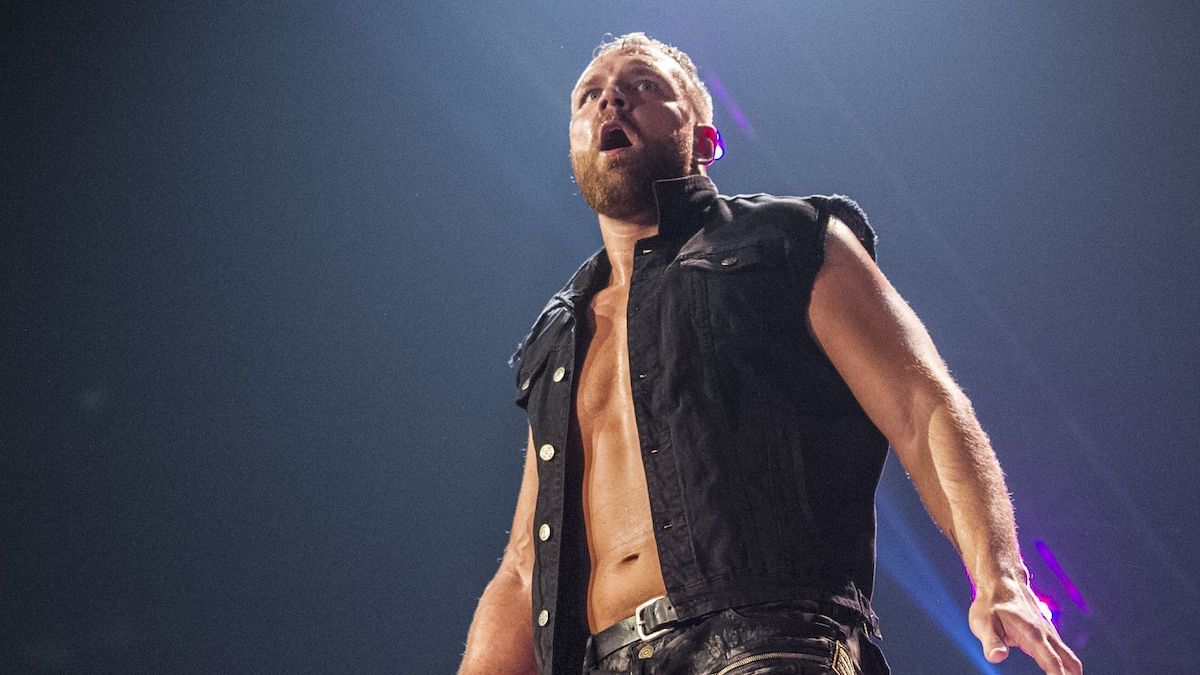 Jon Moxley announced that he has a “serious case of MRSA” in his elbow and is forced to pull out of his match against Kenny Omega at All Out next Saturday.

I'm absolutely gutted to have to deliver this news but I'd rather it come directly from me. In a nightmare scenario, a serious case of MRSA has returned in my elbow. The timing couldn't be worse. In this circumstance I am forced to pull out of the fight 8/31 vs Omega at All Out .

I apologize to all involved, most importantly the fans. I am incredibly frustrated and pissed off. I'll have surgery this week to remove the bursa sac in my elbow and be done with it for good. Should be a quick recovery so I will be 100% for AEW Wednesday nights on TNT.

Still, I expect All out to be an amazing ppv and hope all the fans out there looking for an alternative tune in. You will be blown away by AEW and be excited to be a wrestling fan. I'm looking forward to watching as a fan myself

MRSA is bacteria that causes difficult to treat, potentially life-threatening infections. Last year, Moxley said that he “nearly died” from a serious staph infection caused by MRSA after undergoing surgery for a torn triceps in late 2017. “I had this MRSA, Staph infection. I nearly died. I was in the hospital for a week plugged up to this antibiotic drip thing, and I was on all these antibiotics for months.”

Moxley said in the tweets above that he’s undergoing surgery this week and it “should be a quick recovery so I will be 100% for AEW Wednesday nights on TNT.”

AEW quickly announced that Kenny Omega will now face PAC instead of Moxley. This will be PAC’s first official match in AEW. It’s not clear if he has signed a deal yet or if it’s a one time thing for now, but the expectation has always been that he will eventually join AEW.

Very heartbreaking news. Jon’s health and safety is paramount to all of us. We will actively try and reschedule this match down the road. A replacement match for All Out will be announced soon. Our thoughts are with Jon. https://t.co/EHoNpNrHwP