A new commercial for SmackDown’s move to FOX on October 4 has been released.

It was first tweeted out by Stone Cold Steve Austin, who is prominently featured in the commercial. Clips of John Cena, The Undertaker, Roman Reigns, Becky Lynch, Kofi Kingston, and Rey Mysterio, among others, are also featured, along with an old clip of The Rock.

The commercial also shows the new logo and tweaked name for the show, which will now be called “Friday Night SmackDown” instead of “SmackDown Live.” 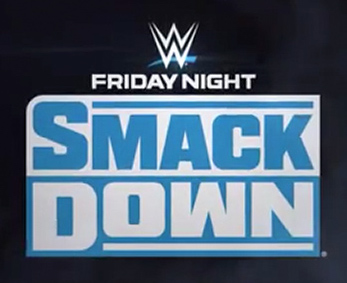