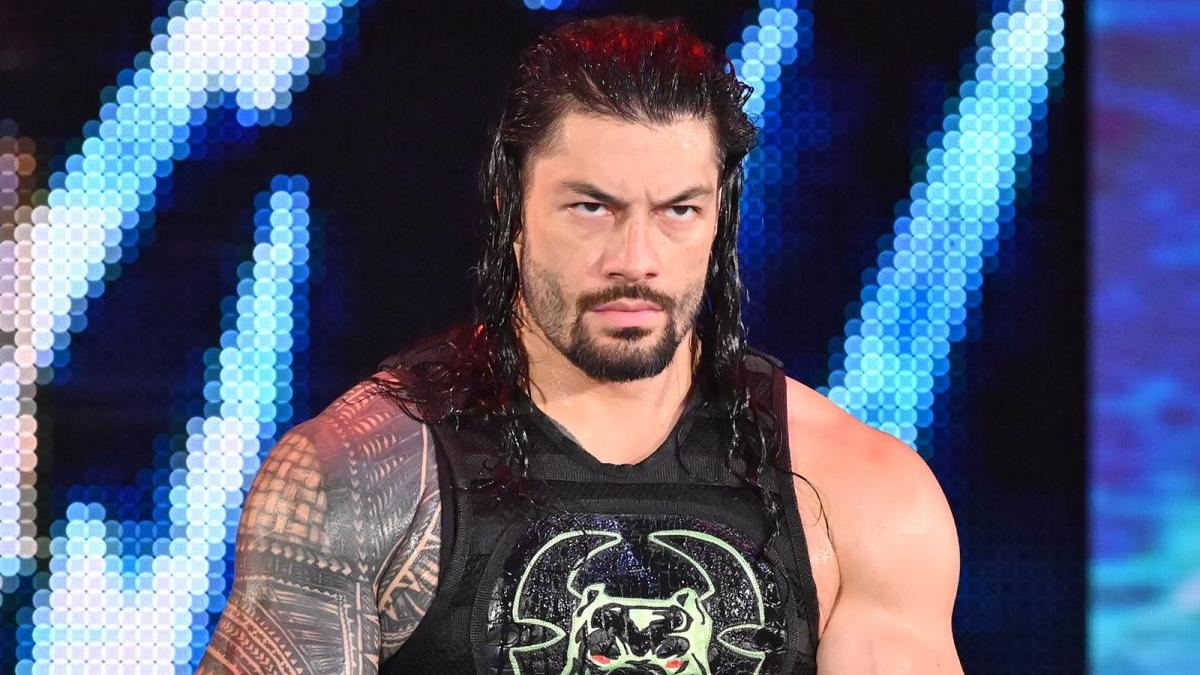 The exact length of the deal isn’t public, but Pro Wrestling Sheet says that it’s “for at least a few more years.” WWE has recently been signing wrestlers to five year deals.

In an interview with TMZ a couple of weeks ago, Reigns said, “I think I can hold this schedule for at least five more years of being full-time. Eventually, it’s gonna have to be time to rest my body.”